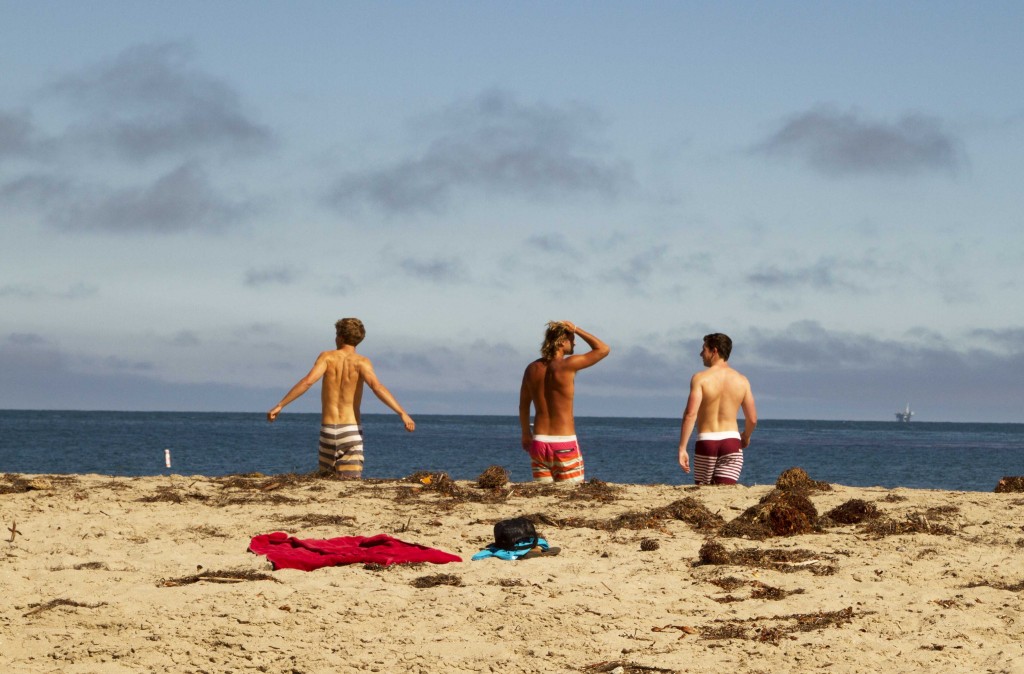 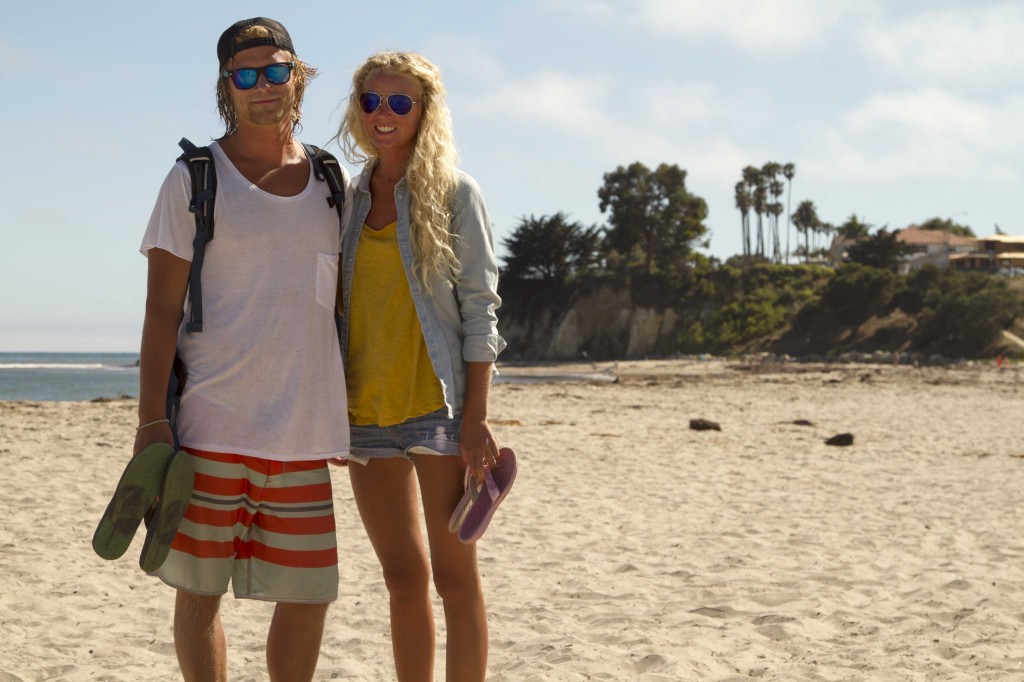 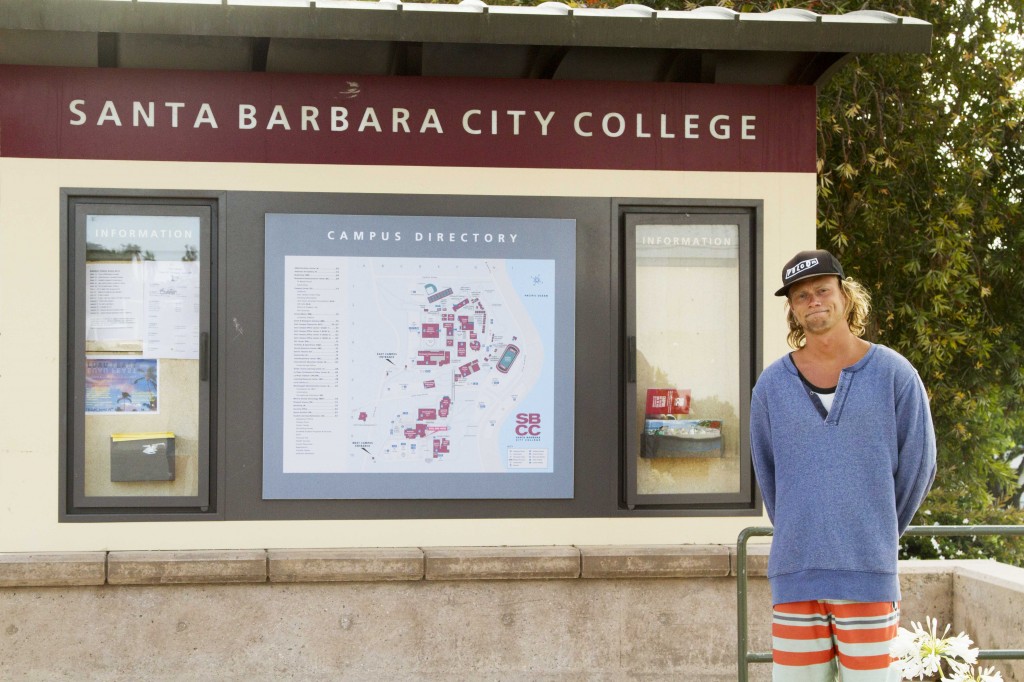 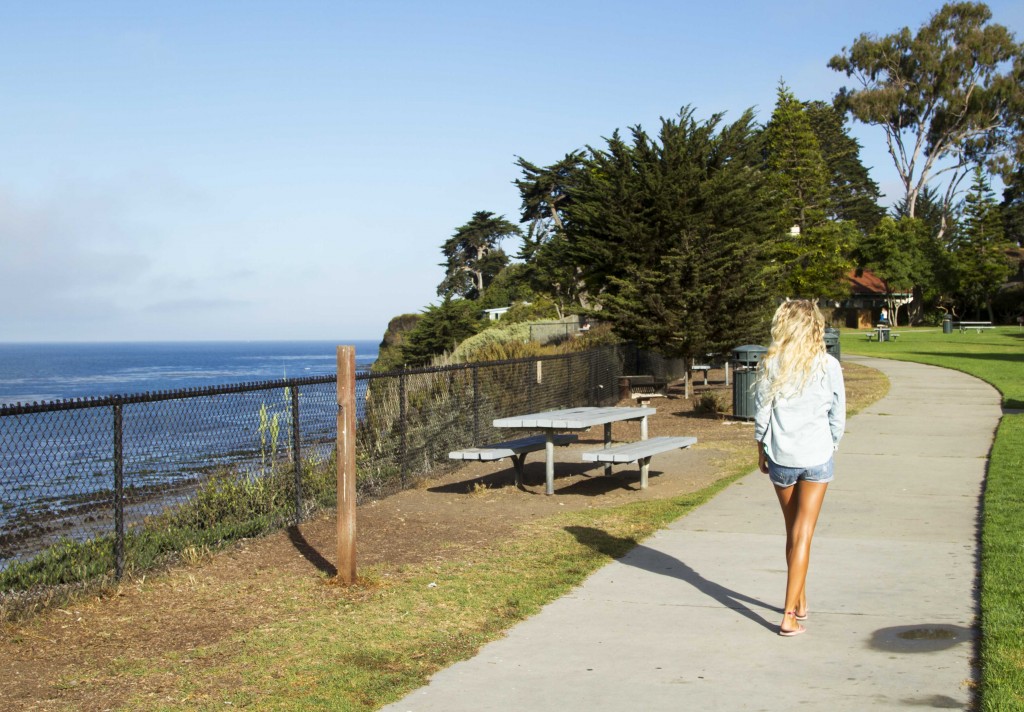 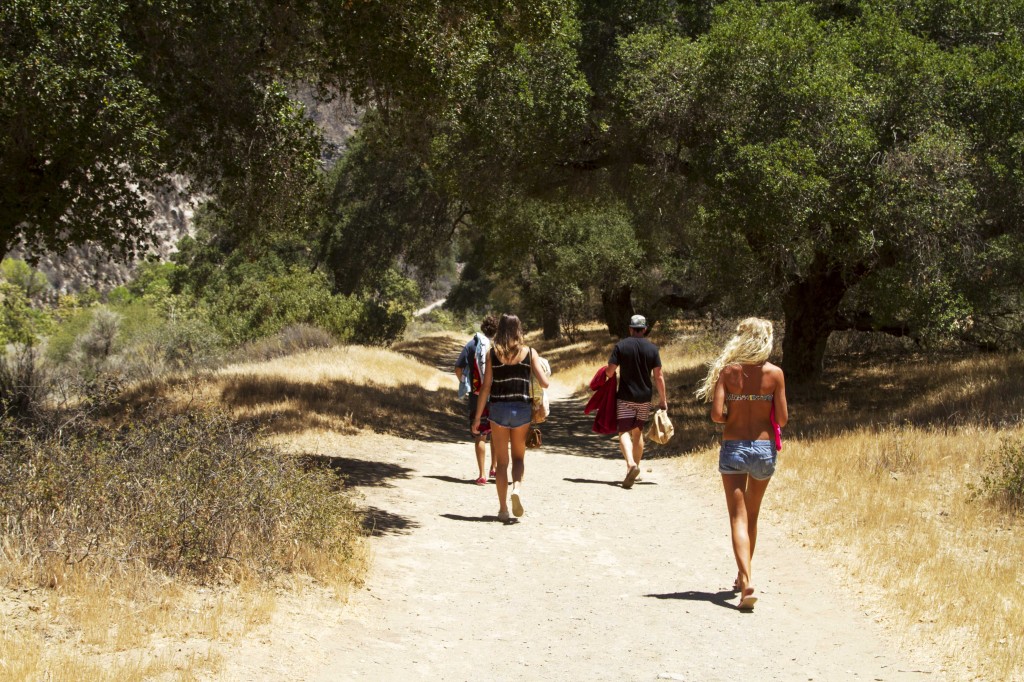 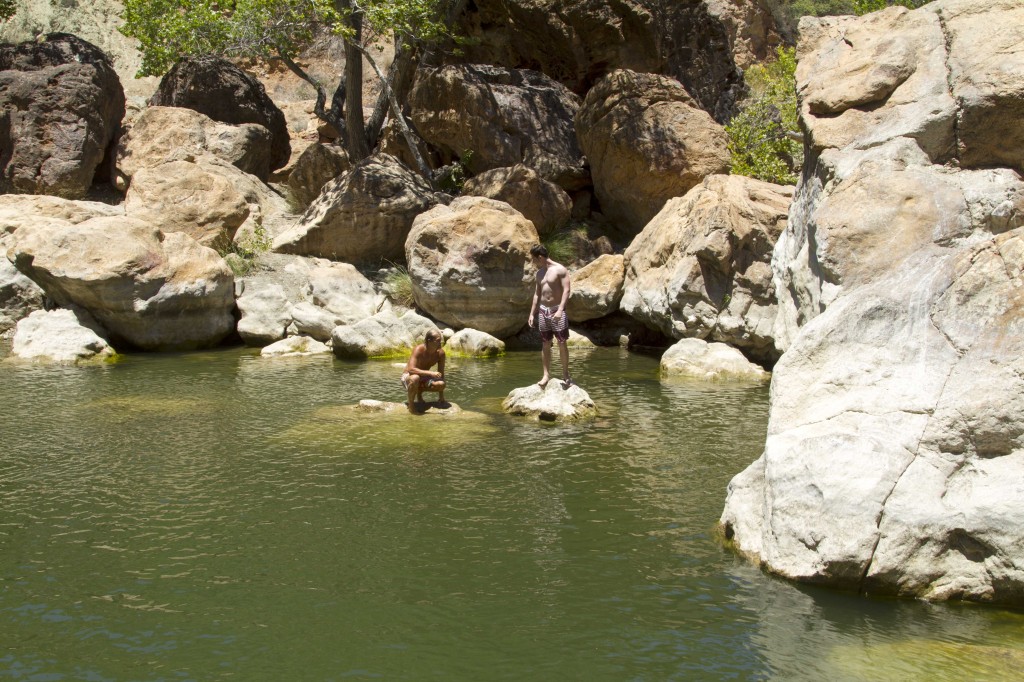 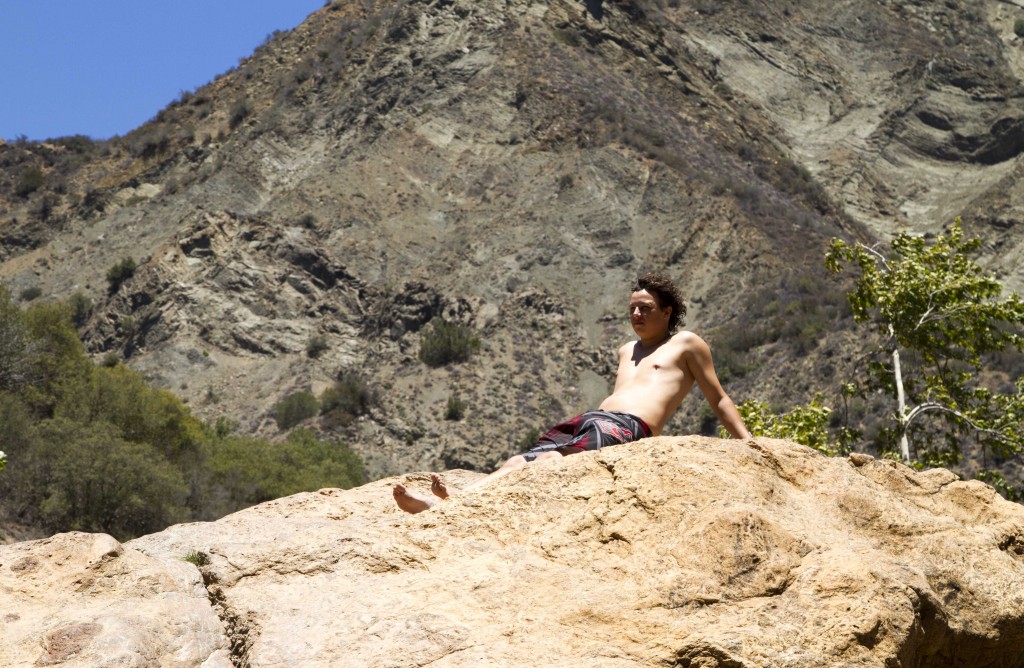 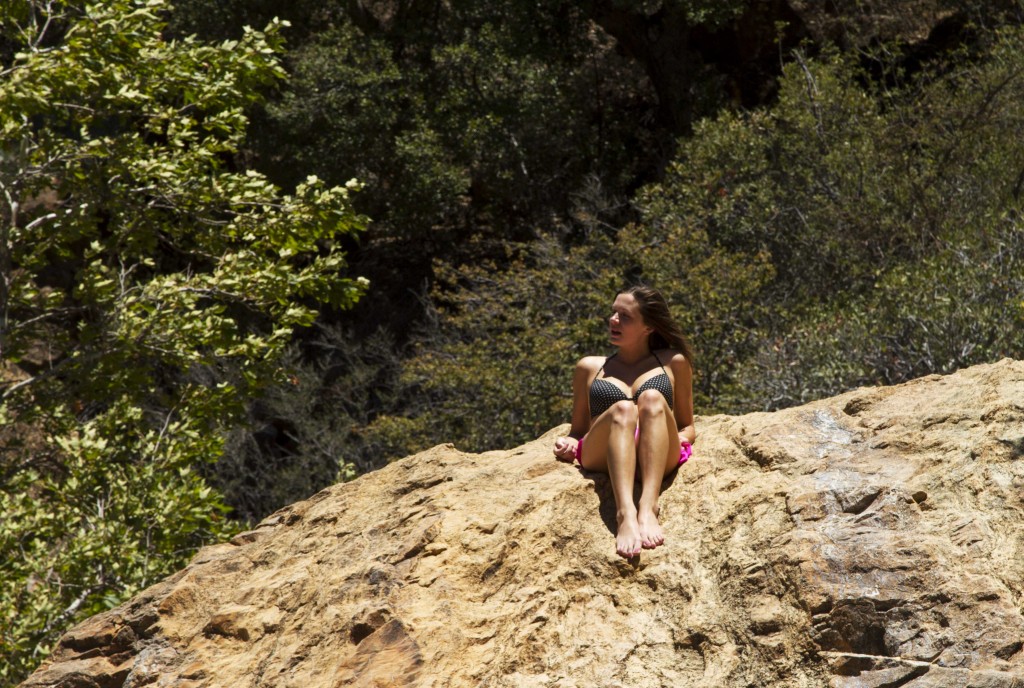 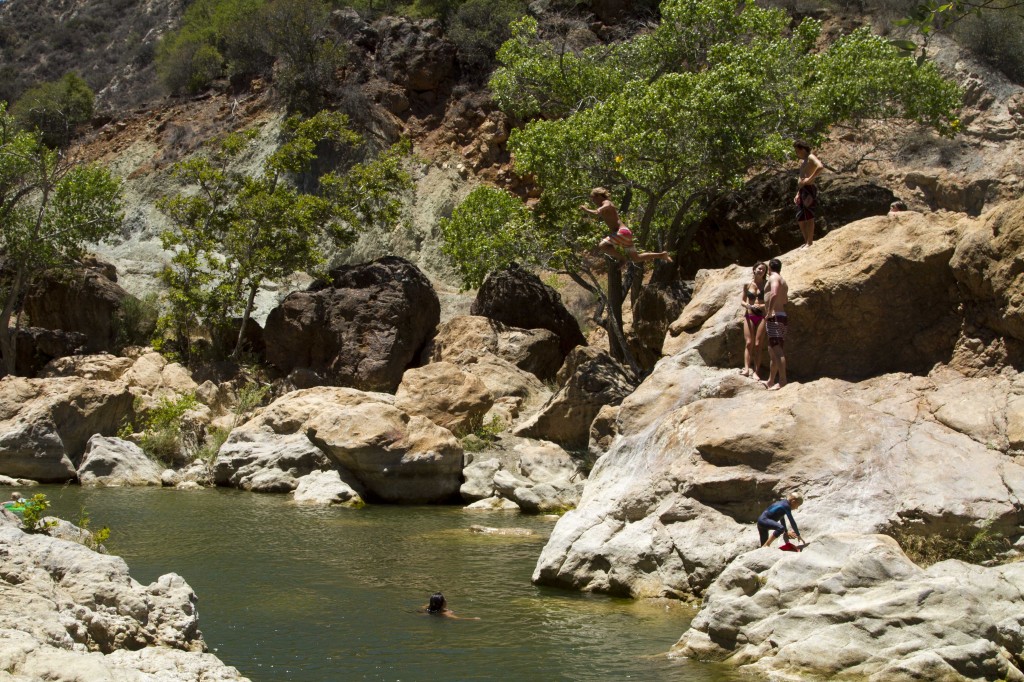 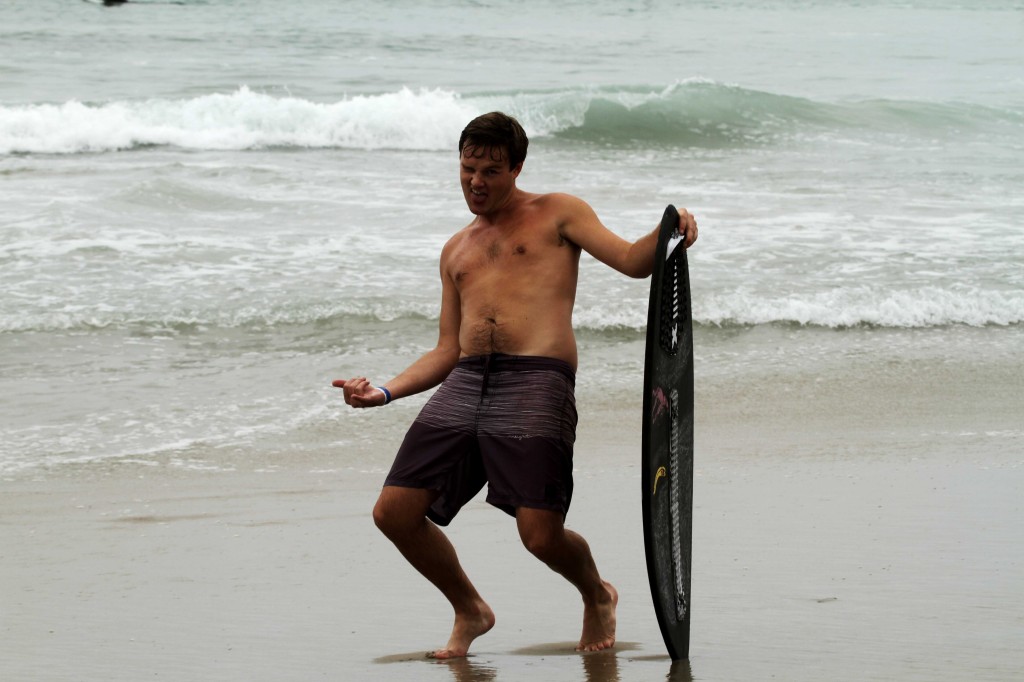 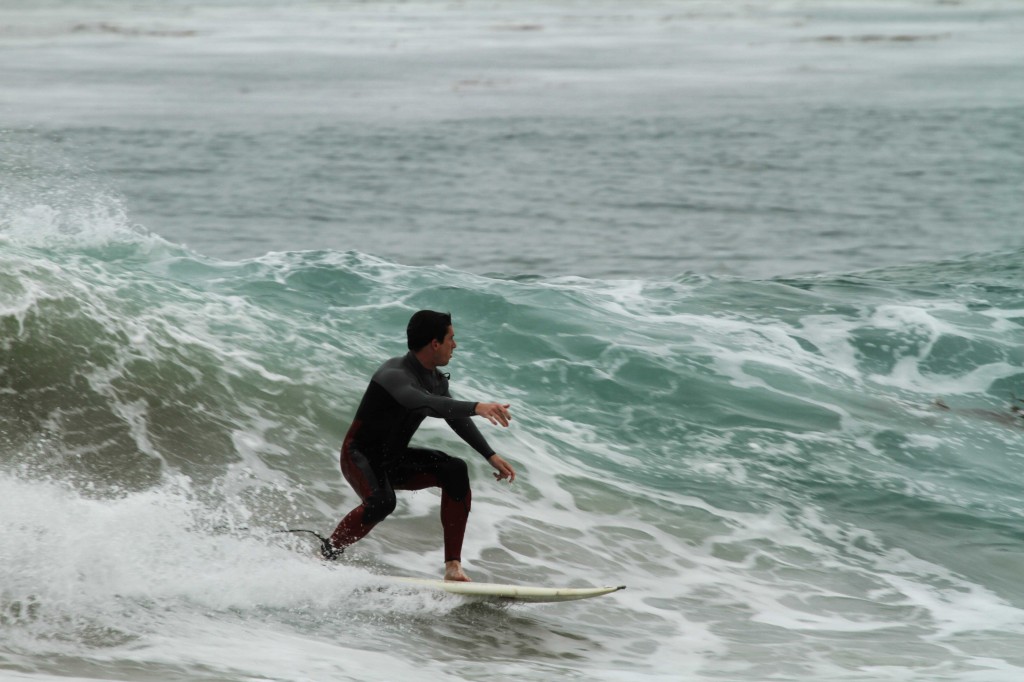 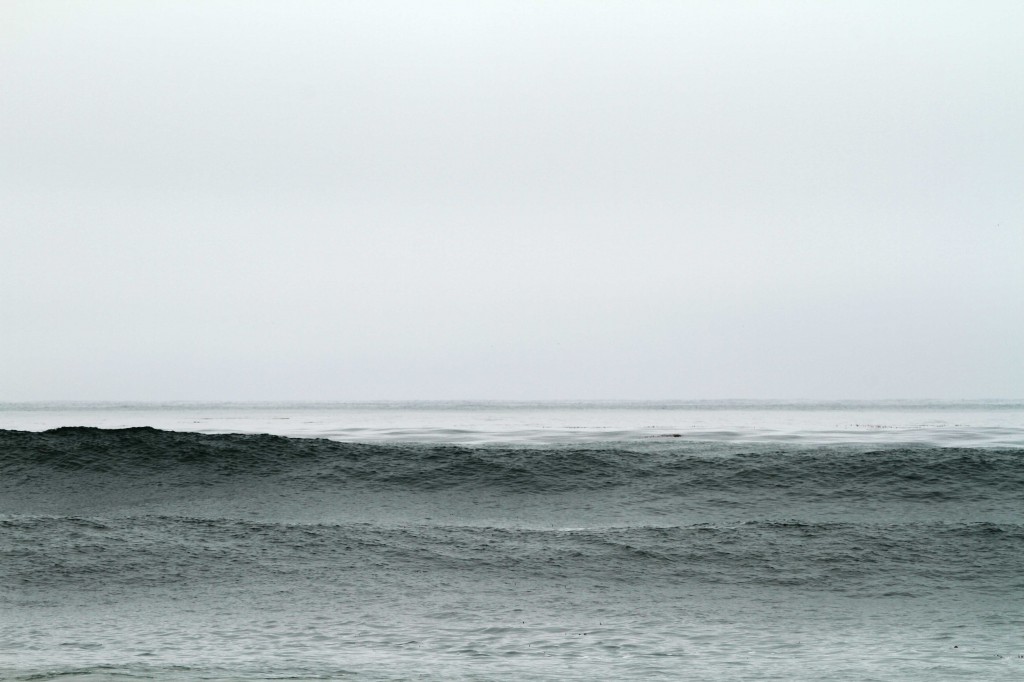 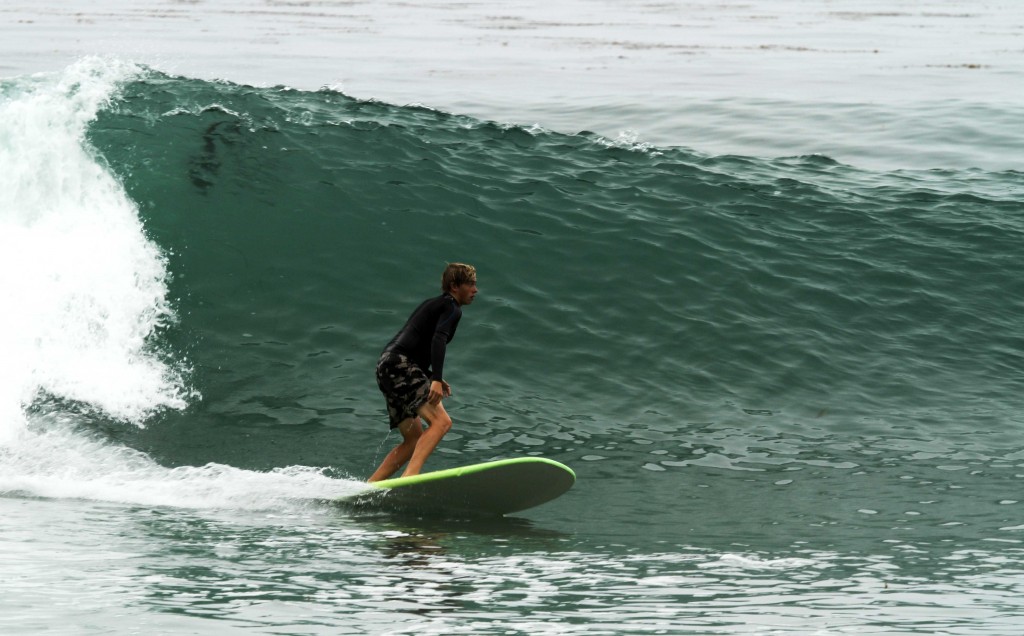 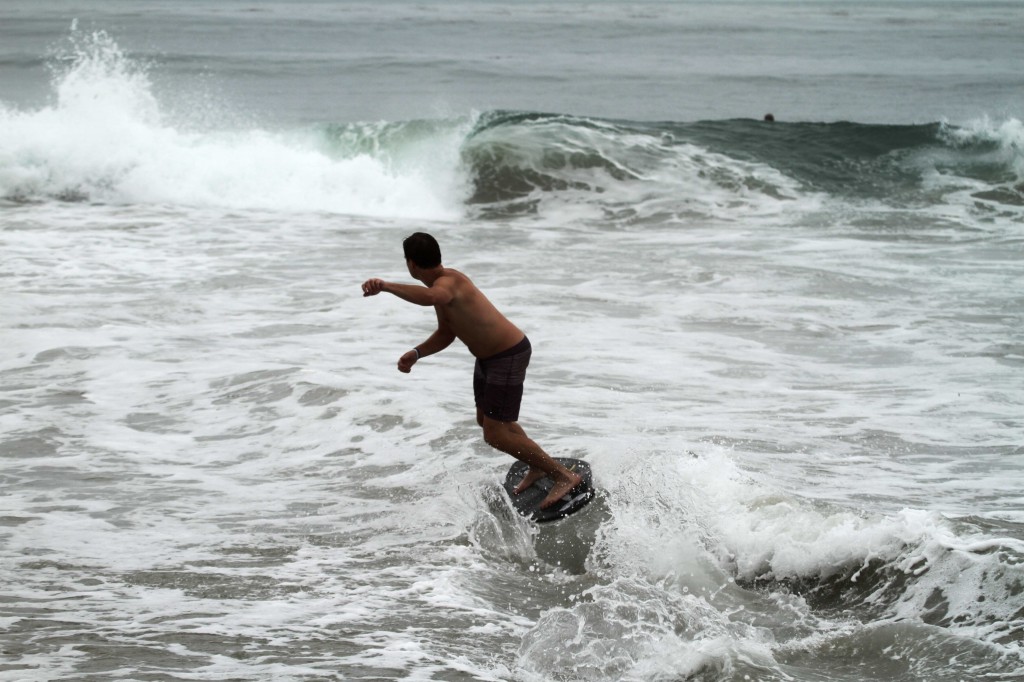 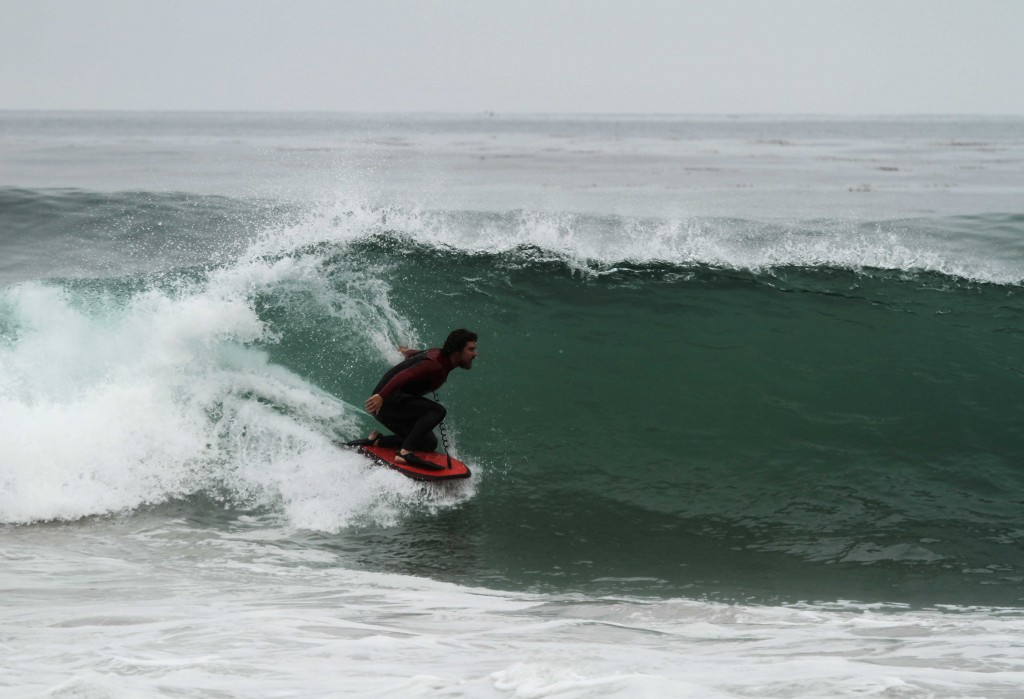 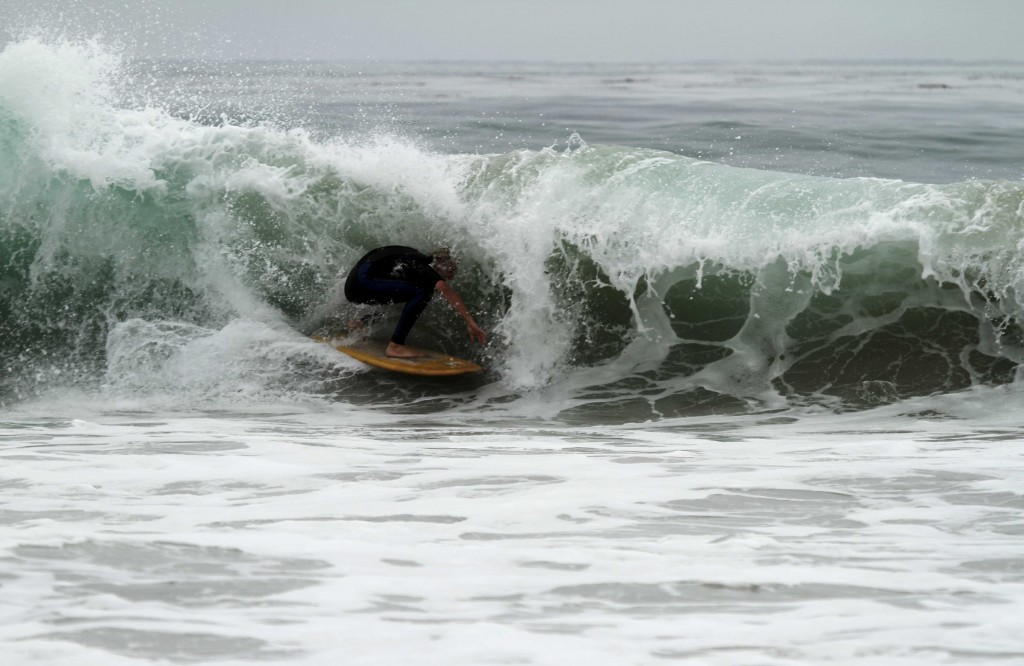 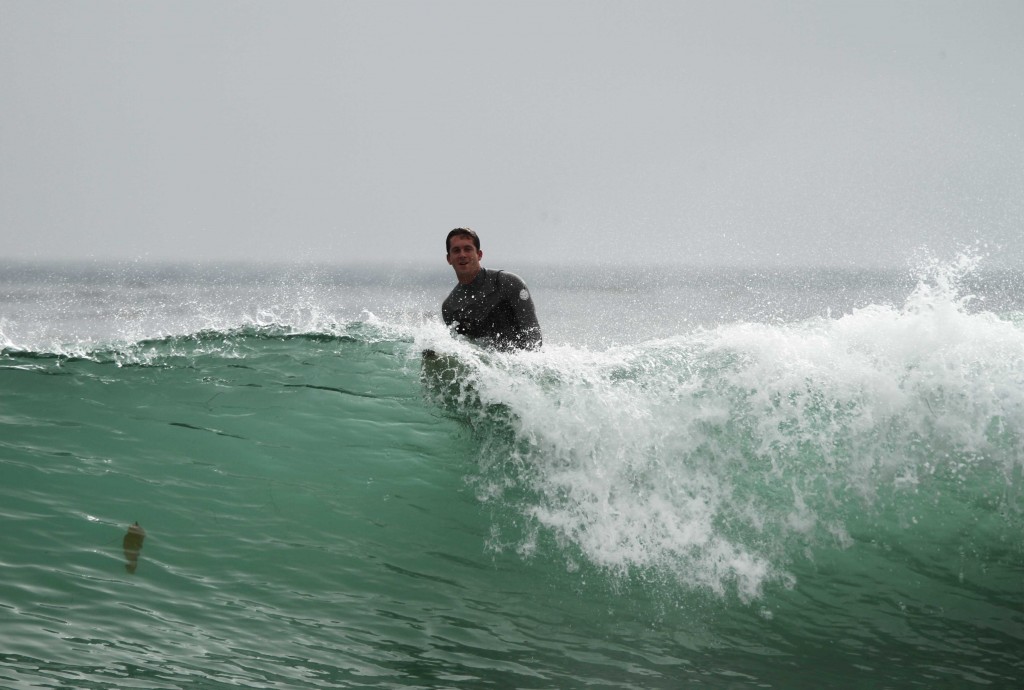 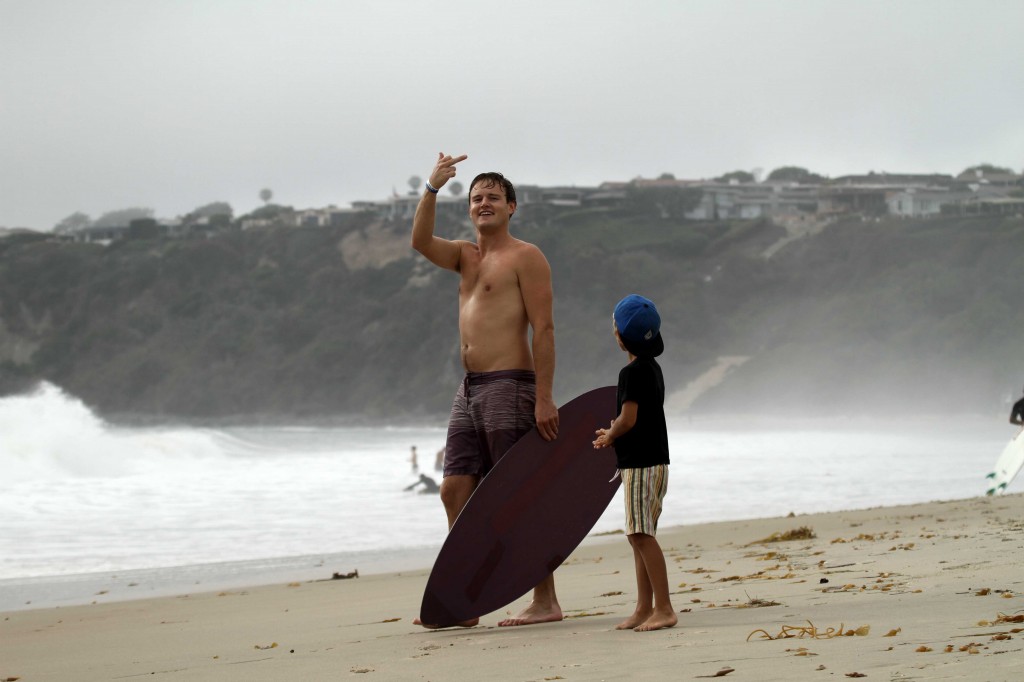 205 Replies to “Surfing and skimboarding in Laguna”