Yesterday Lars and I went out to do some ice surfing again. We had made some upgrades on the board and changed to a smaller sail due to the wind.

When I finished school today I realized that it was windy and the perfect direction. I called Lars first thing and asked if he wanted to check out if there was any waves on the lake. I thought it would at least be some waves for SUP. Well we got the the intended surf spot and faced this: 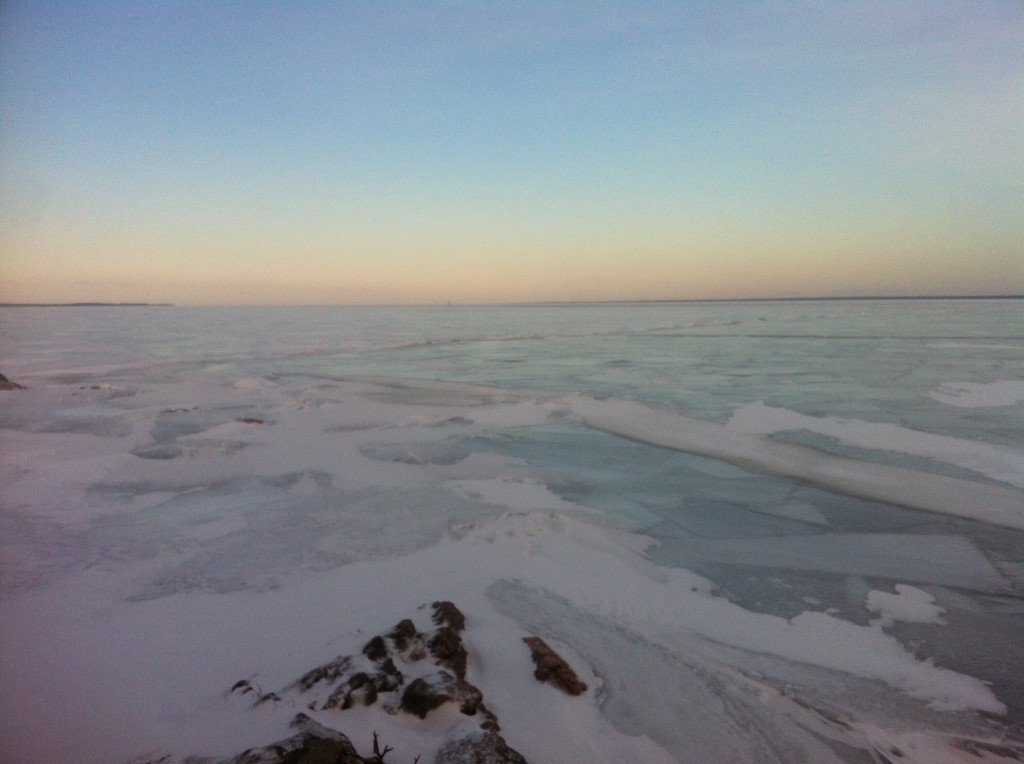 After that we went back to Lars house and I realized that its not going to be any surf until Costa Rica. We both felt like surfing though and the wind was good. So we decided to try the “ice windsurfboard” once again.

After the surf Lars and I did some updates on the board, and tomorrow we are planning to take it out again. This time we are bringing some more camera equipment and some better cloths.

Every morning when I wake up, I look out my kitchen window to see how the lake looks like. This time a year the sun rises behind the mountain about 7 AM. Last night it was about minus 10 Celsius and when i looked out the window this morning it looked like the lake was on fire 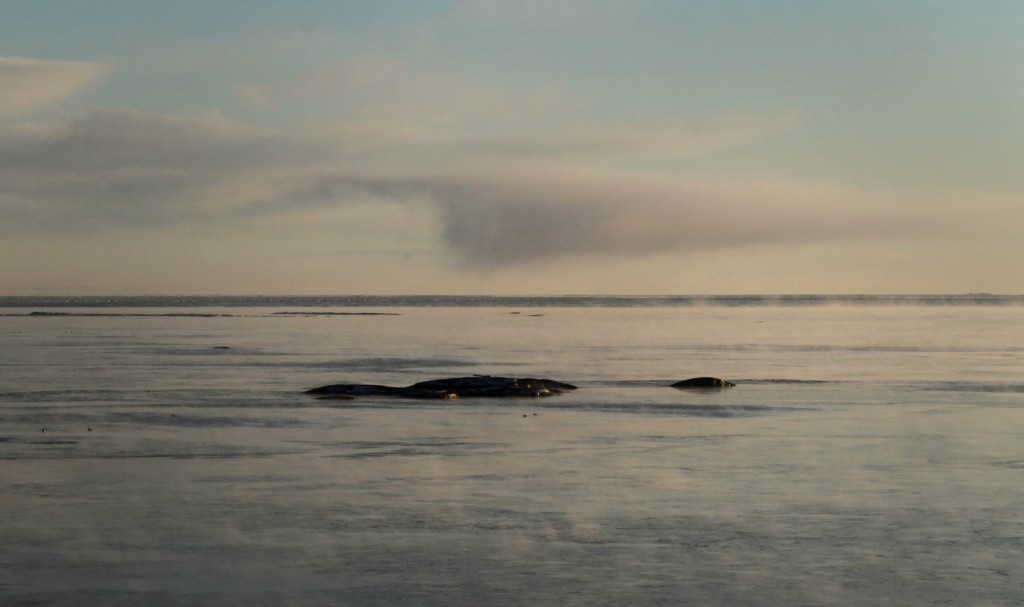 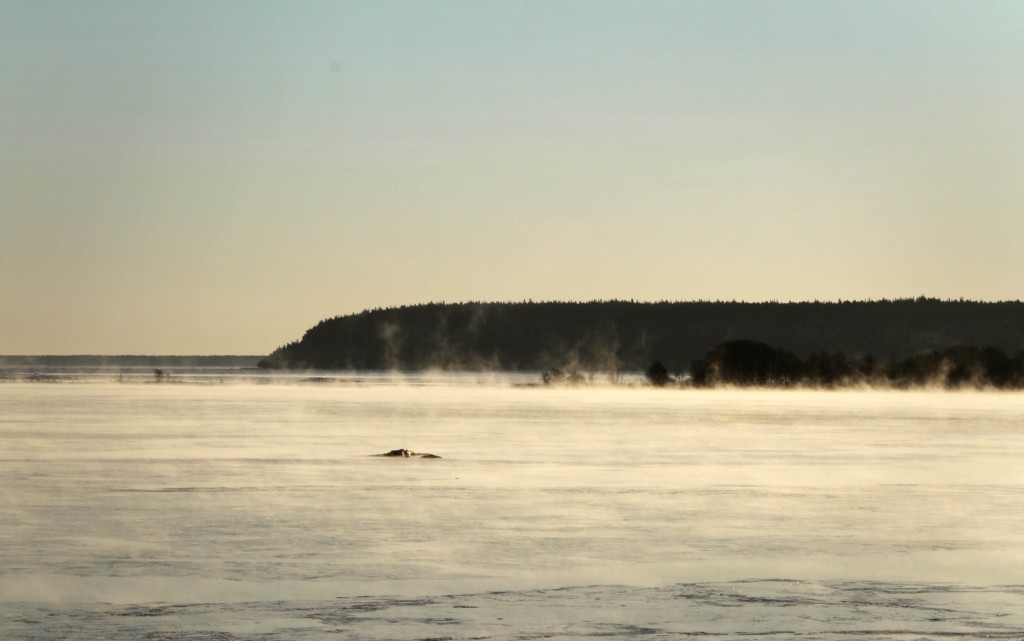 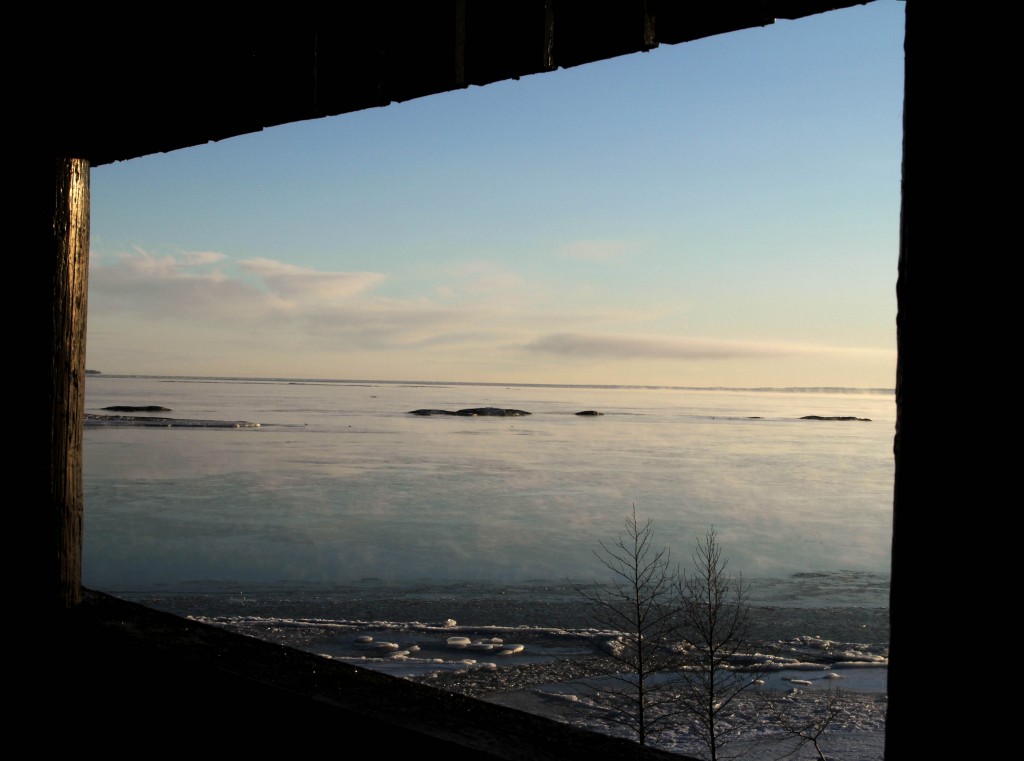 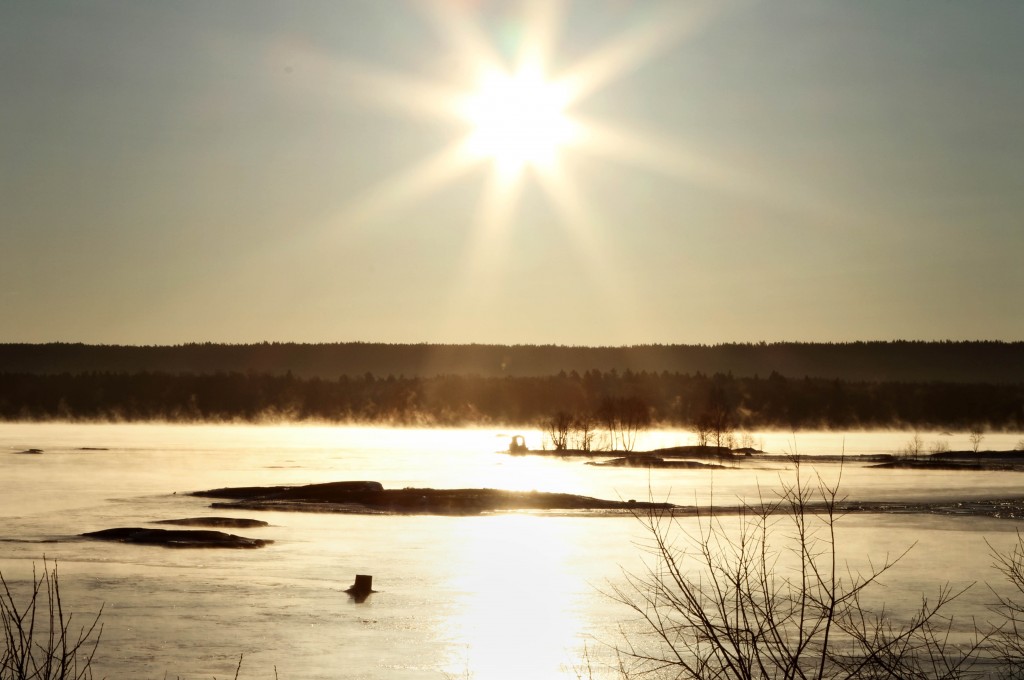 When Johan and I went to Mr Black island earlier this year, we had decided to record that trip from the begging to the end. As always I thought I had more batteries than I really had. So when we got to the island the batteries died and that´s the end of the movie so far. I am planning to edit the clip a bit more when I am getting some new material, but this is what i got so far