Its been a good weekend so far. Lars and I did some cross-country skiin Friday afternoon. Later on Johan meet up at Lars house and we decided to have a sauna. When we were done there Johan showed us that he brought a bottle of Morgan. After a while we were out of ice but managed to fix that the Swedish way. The night ended with a 1 a clock air rifle contest human target style.

Next morning up at nine a clock and of for some more more cross-country skiing with Erica this time.
Now its time for conditioning training at the gym to finish of the weekend. Next week I am getting a clip card at the swimming facility next to my gym. Its going to be swimming and underwater training from now on until the trip. Hopefully its going to be some more posts from the gym next week. After watching chasing Mavericks yesterday I got even more motivated do get in better shape. Strongly recommend that movie. 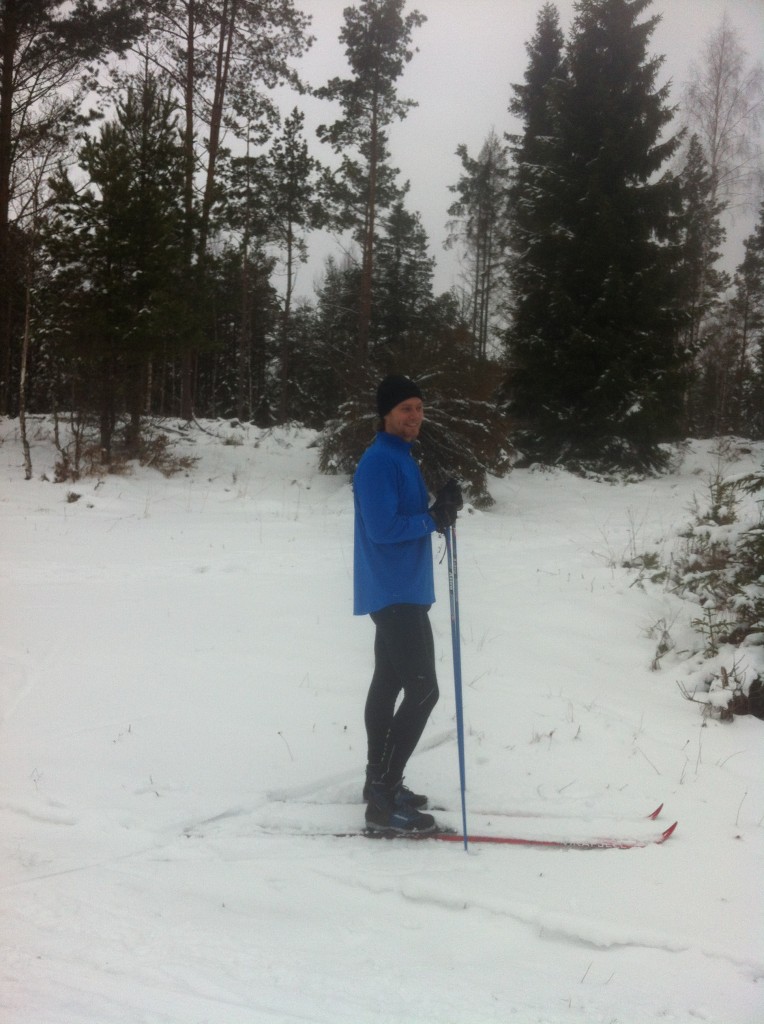 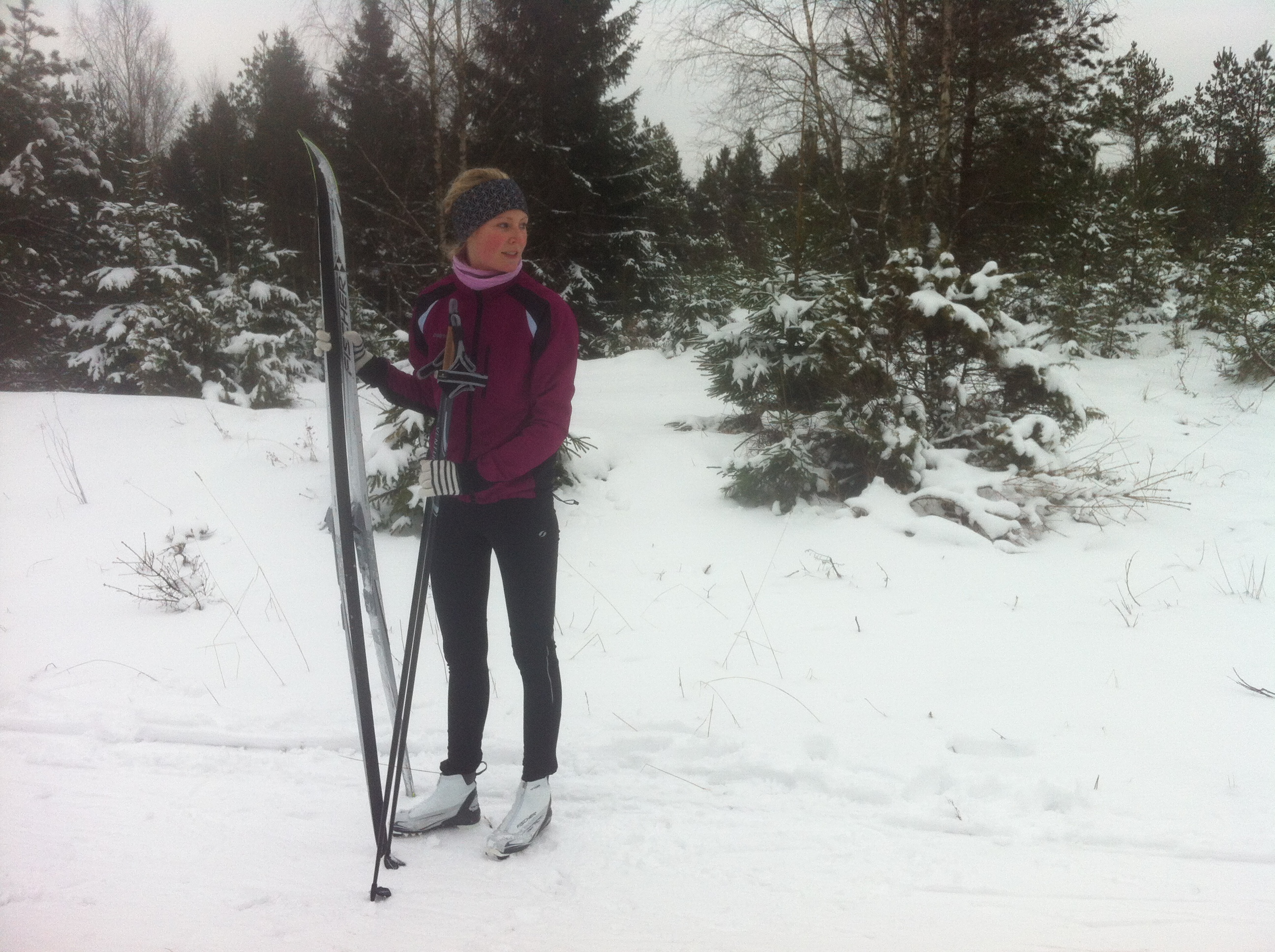 One Reply to “Good weekend”