We got lots of snow the last couple of days, and the sun was out. A perfect day for some outdoor games.
William, Erica and I went to the playground in the morning and in the afternoon, I had to paddle out on the lake with my SUP board.

When Johan and I went to Mr Black island earlier this year, we had decided to record that trip from the begging to the end. As always I thought I had more batteries than I really had. So when we got to the island the batteries died and that´s the end of the movie so far. I am planning to edit the clip a bit more when I am getting some new material, but this is what i got so far 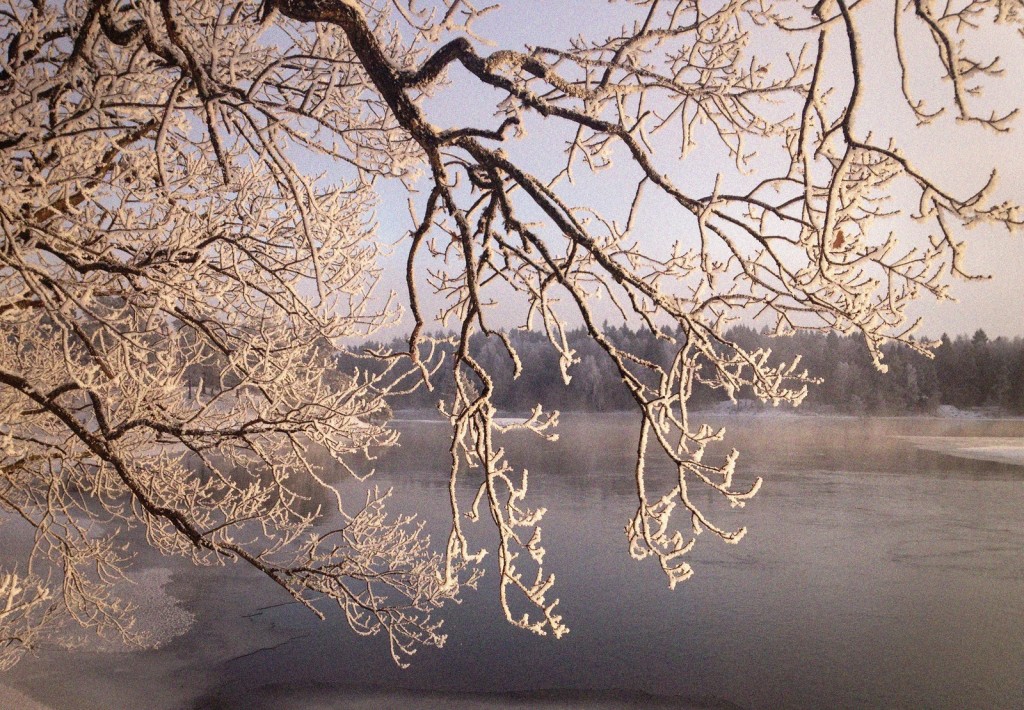 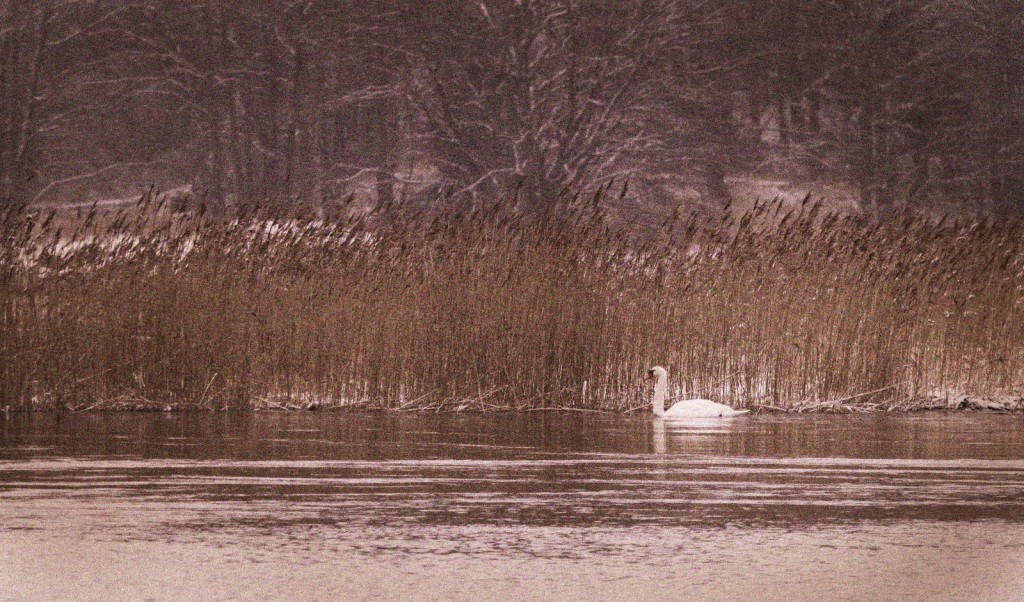 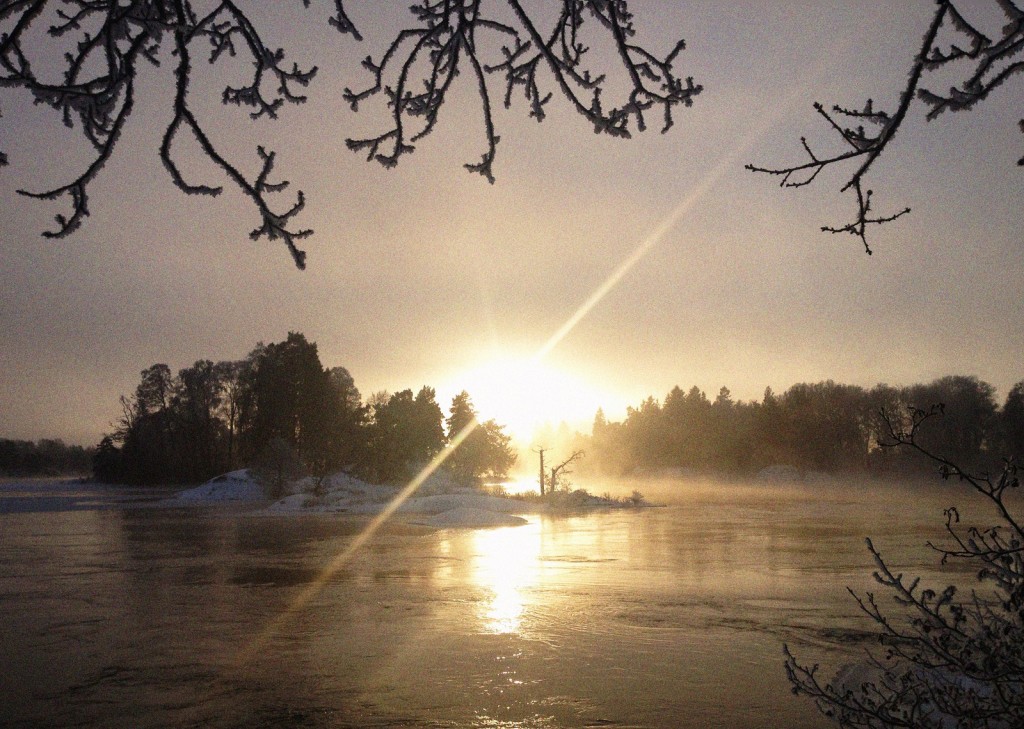