In the en off September me, Adam , Andreas and three other broes left the fall in Sweden for some warmer weather and better waves down in Portugal.
After some forgotten passports we were finally on the direct flight from Gothenburg to Lisaboa. We arrived late afternoon and finally got our boards and picked up our car. 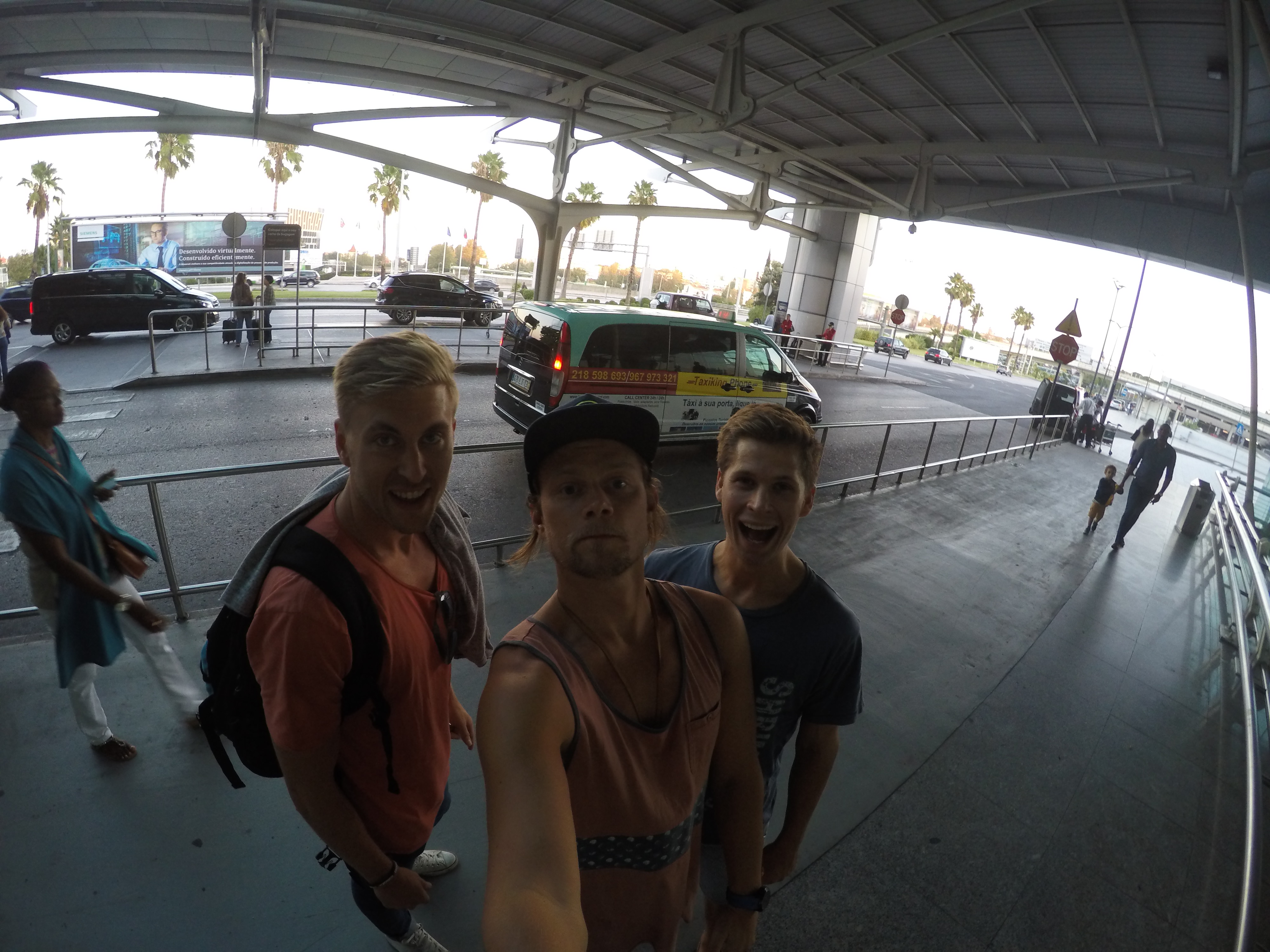 We had rented a apartment in Ericera with a awesome view of the town, and we could see about three or fore different surf spots from the balcony. 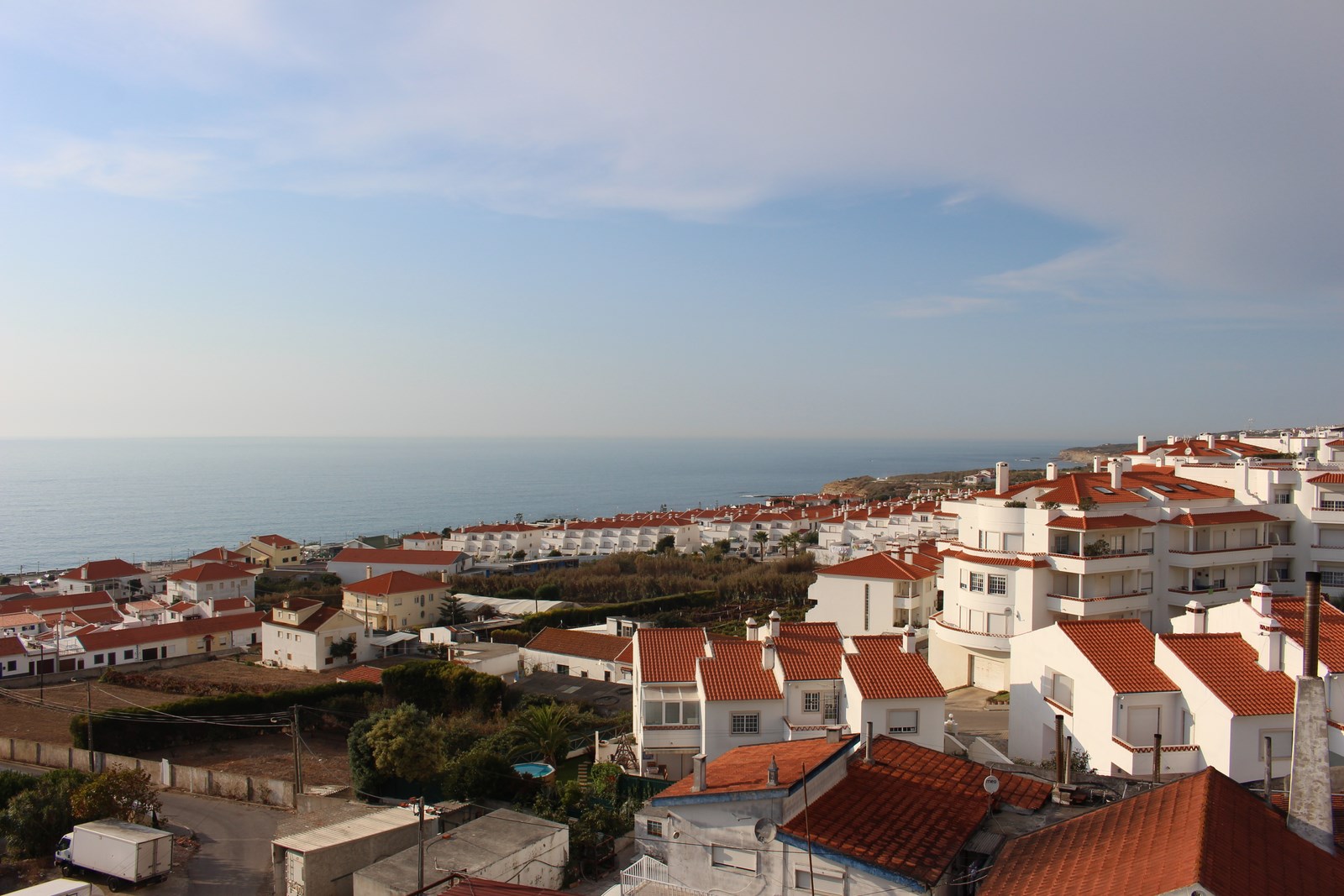 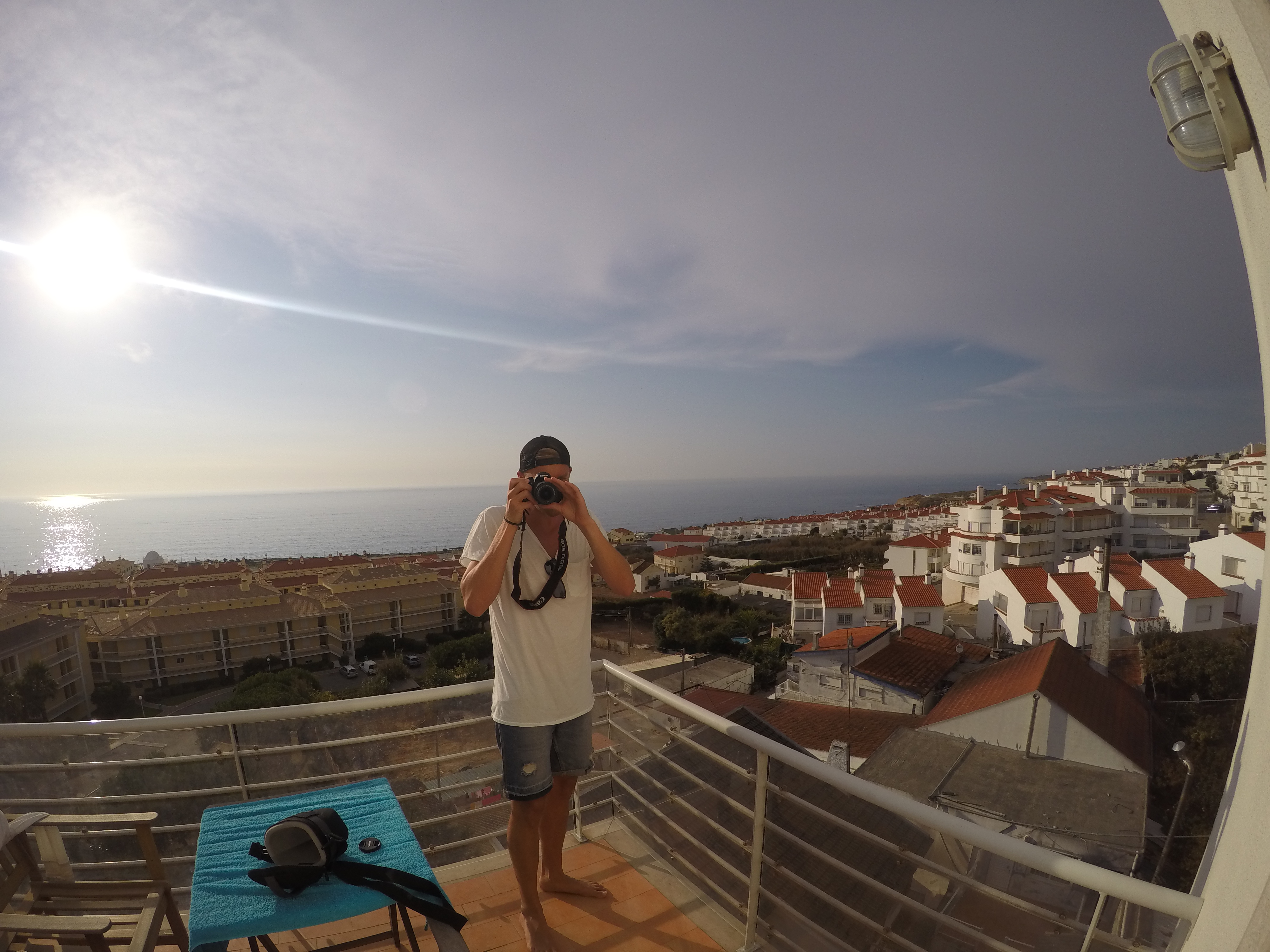 The first couple of days we surfed at the beachbreak Foz Do Lizandro ten minutes south from Ericera. It was a decent beach break, a lot of people out in the water. Thes best thing about this break was probably the view from the restaurant where we had after surf food and beer! 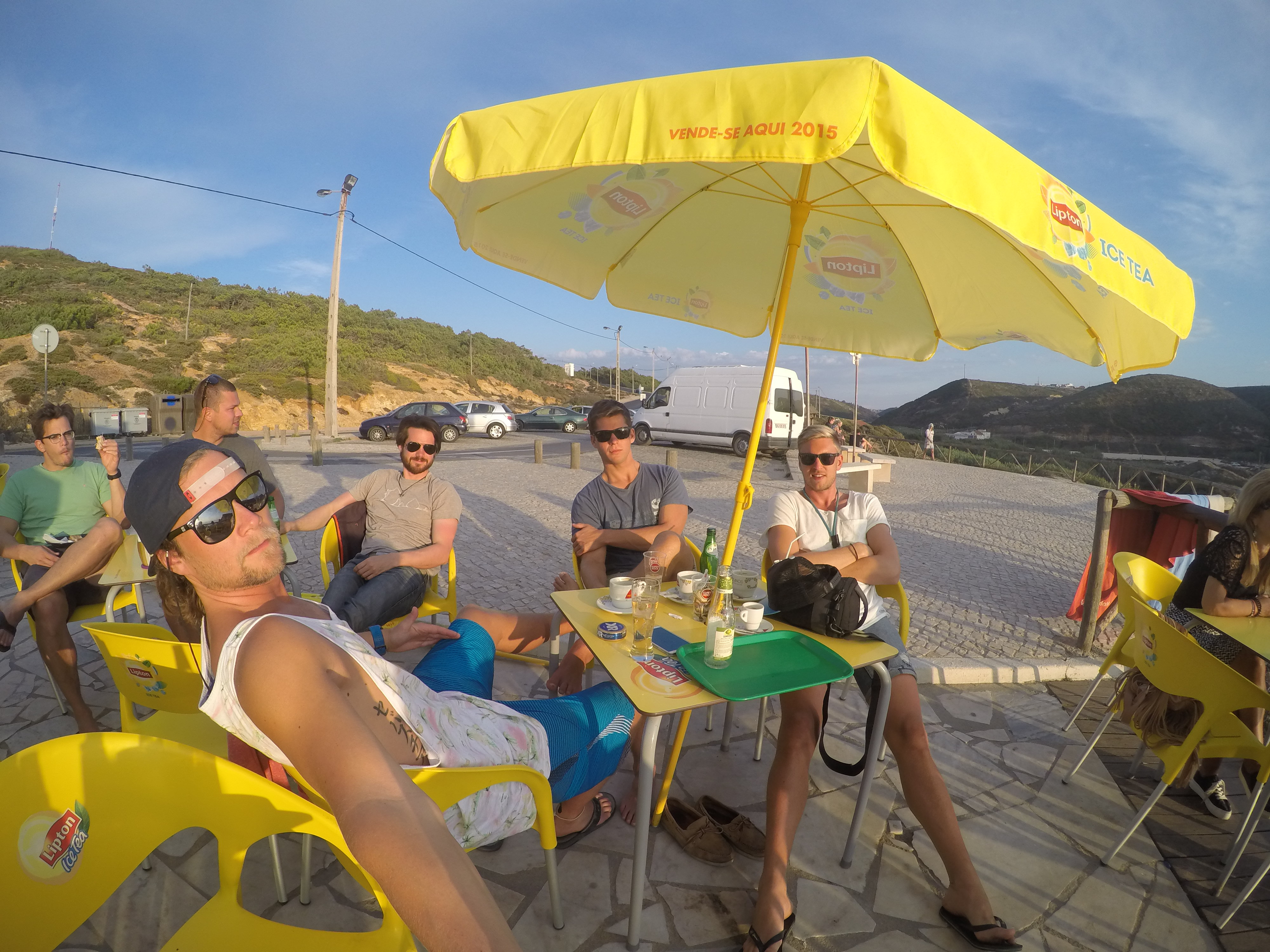 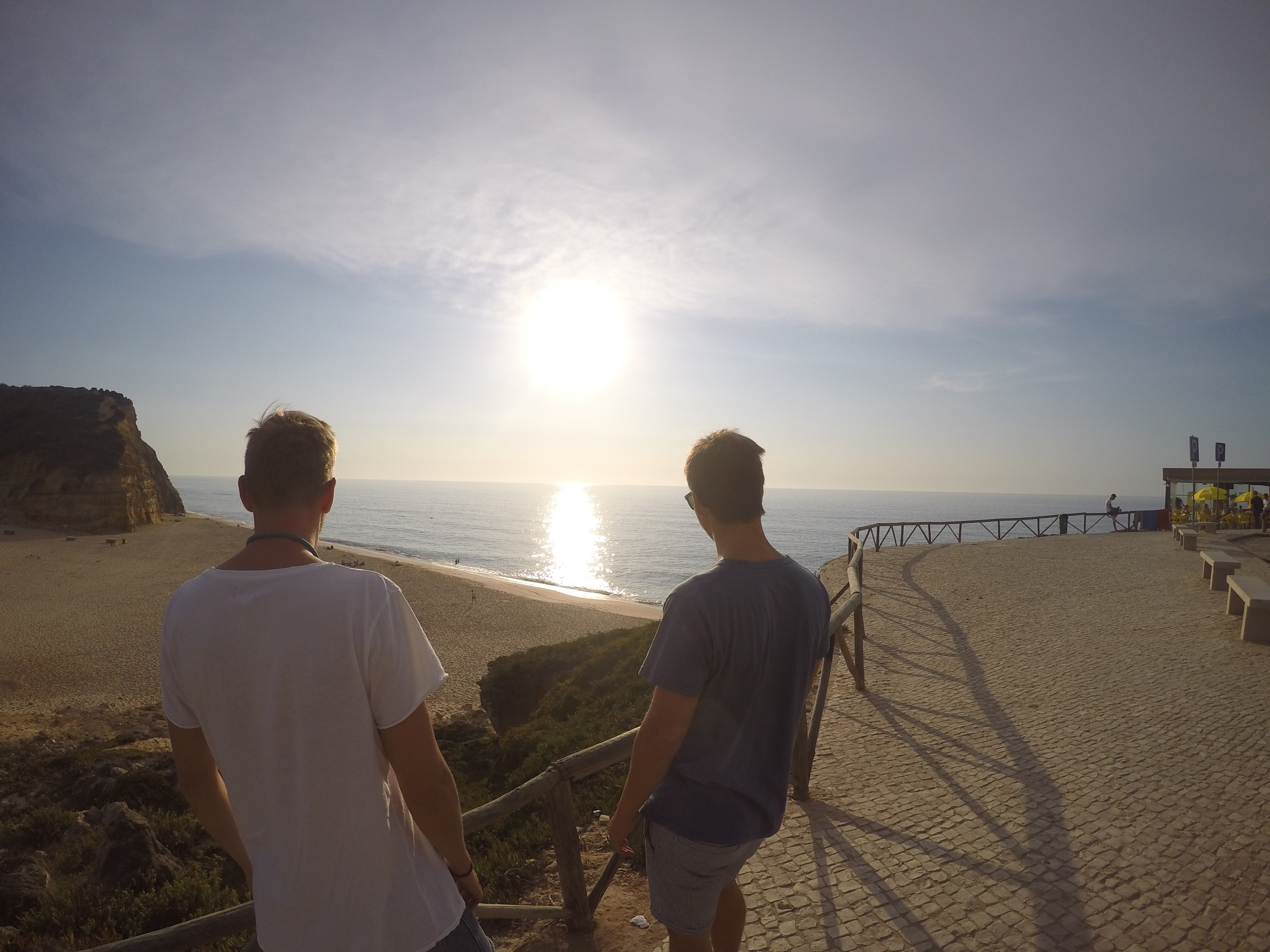 After trying out some of the waves down in Ericera we wanted to try out some spots around the Peniche area. Most of the places we looked at didn´t work at all, but we finally found a nice little wave. 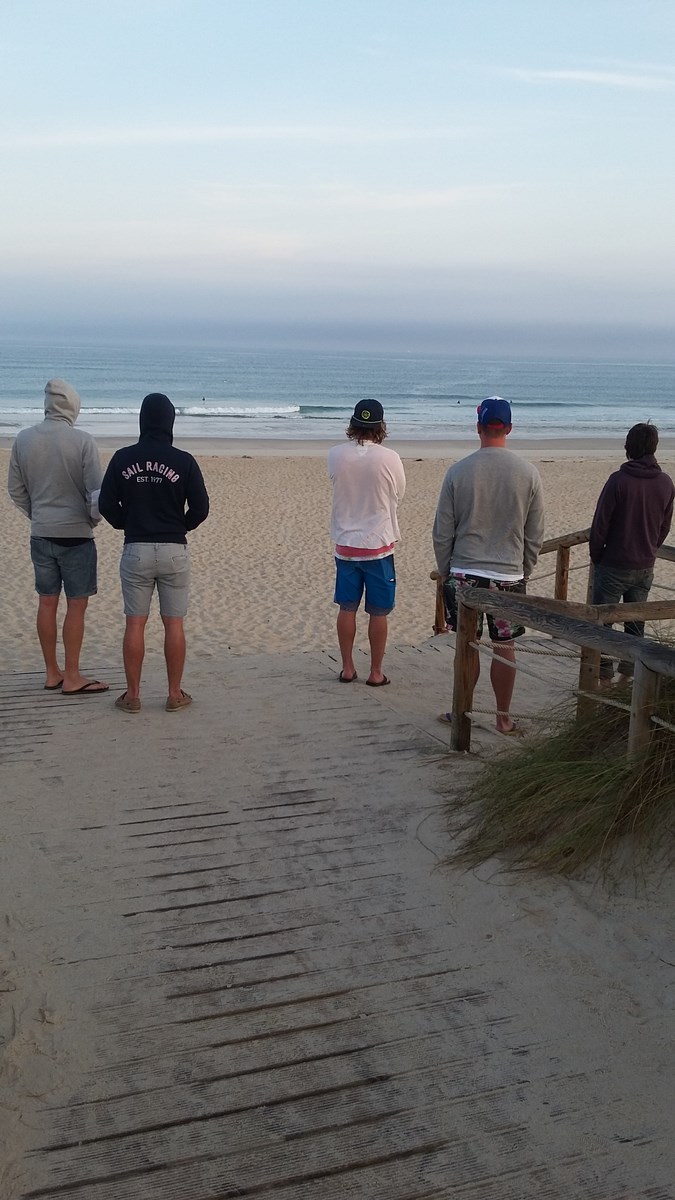 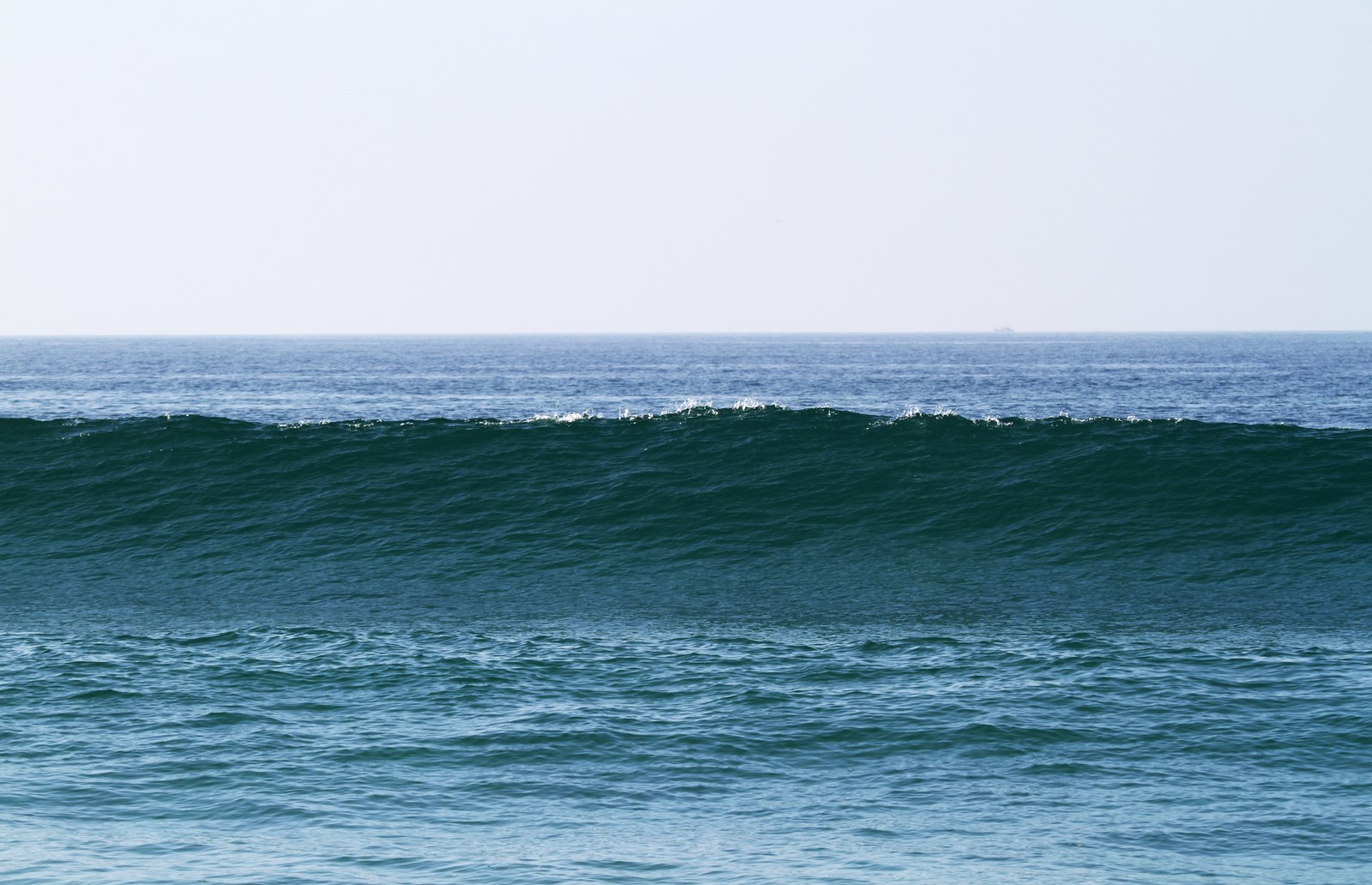 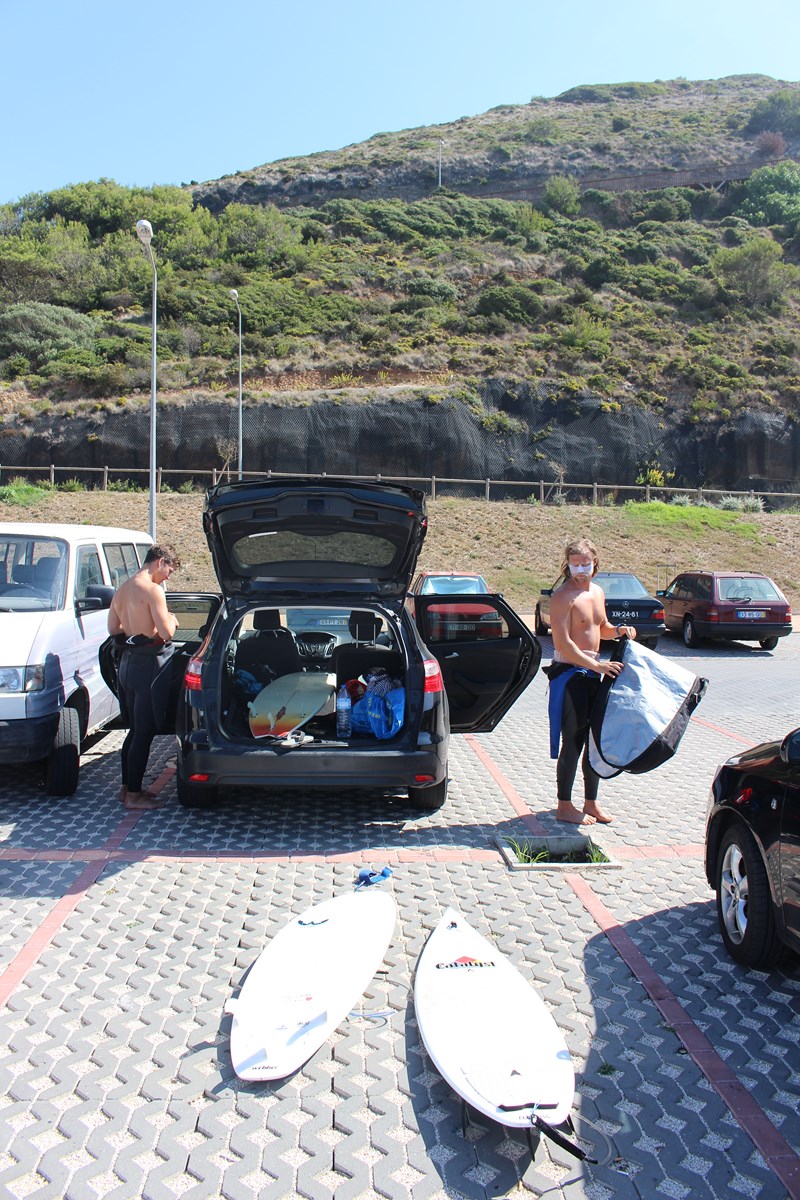 So we surfed this spot a couple of days both sunrise, day and sunset. And it worked good! 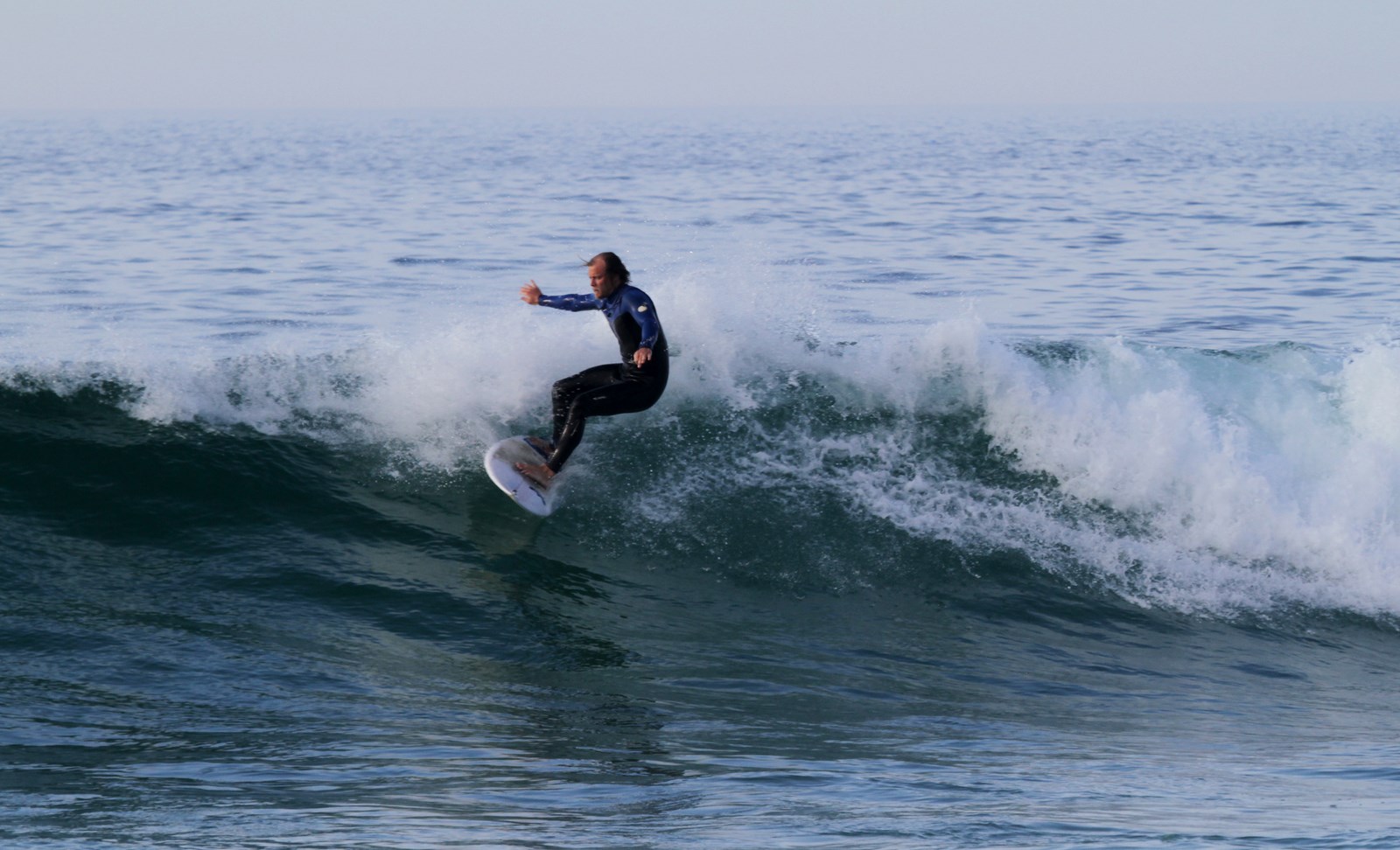 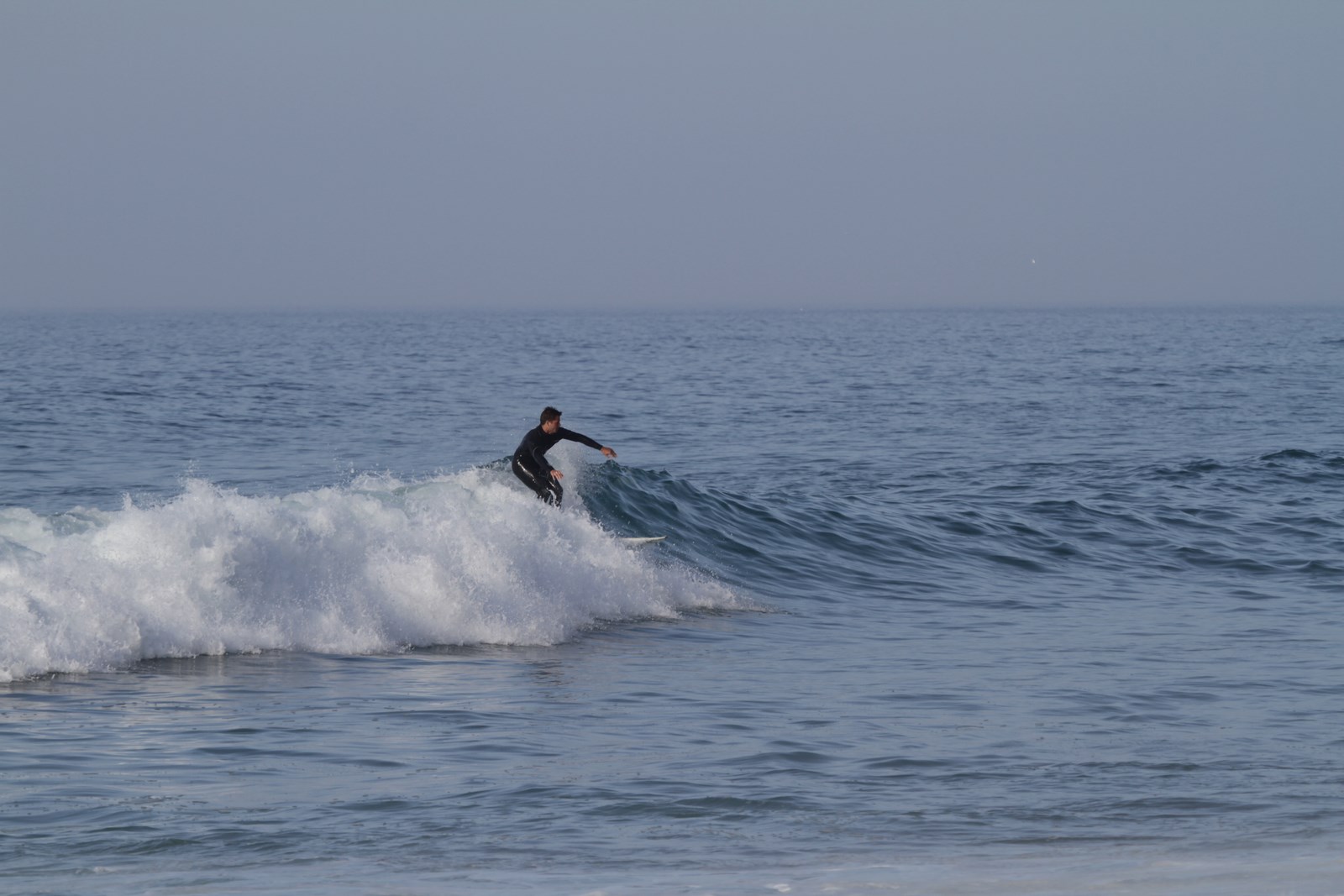 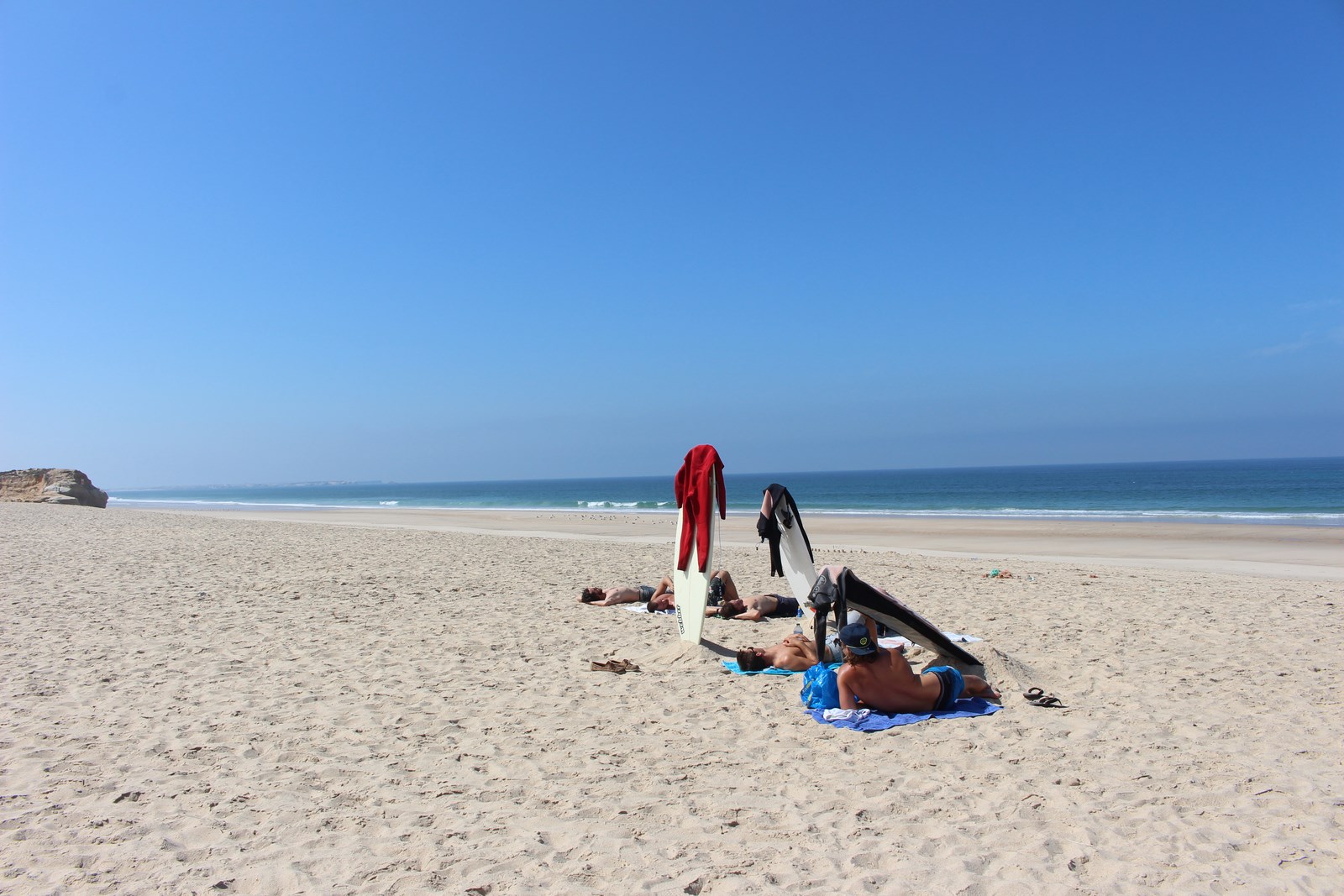 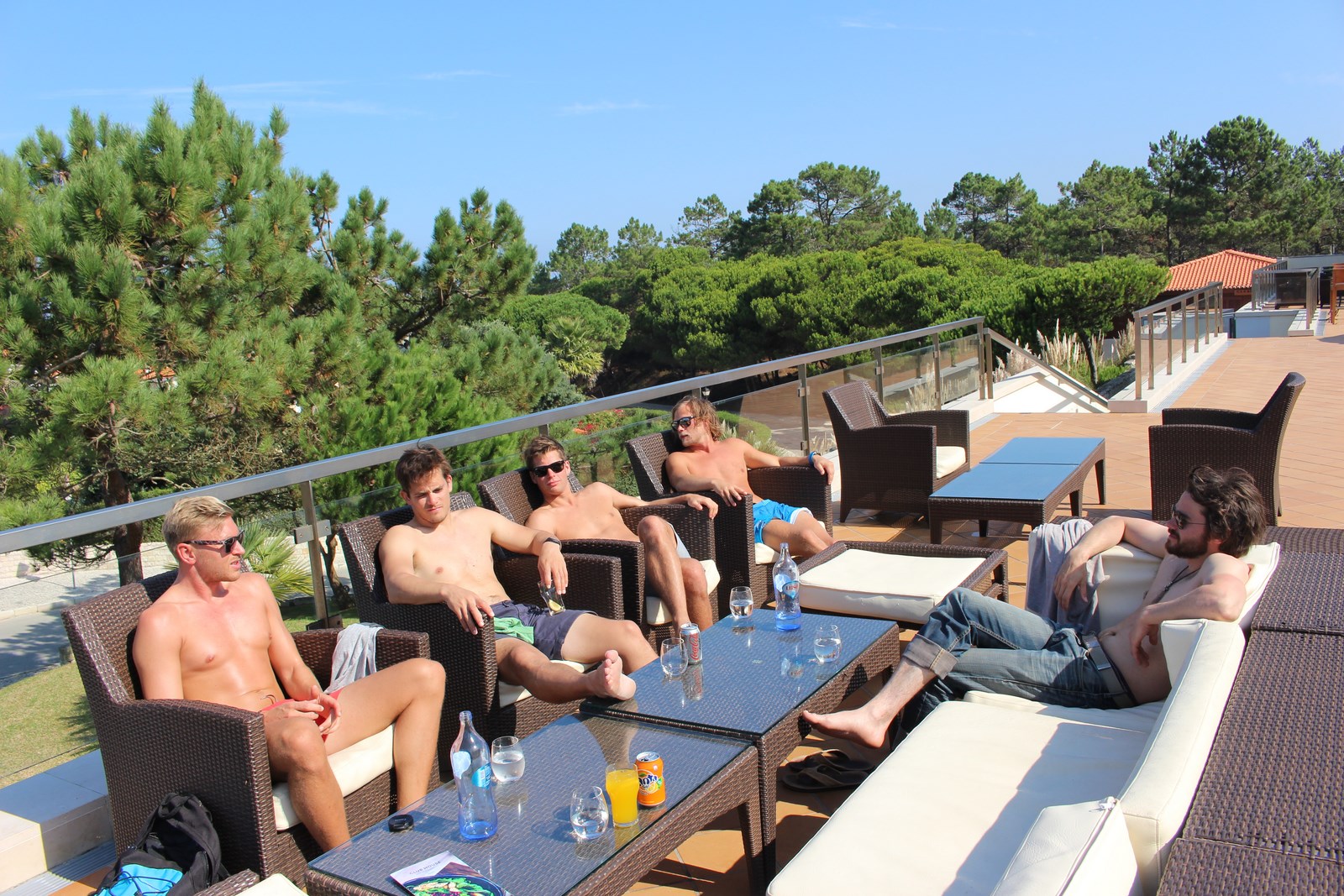 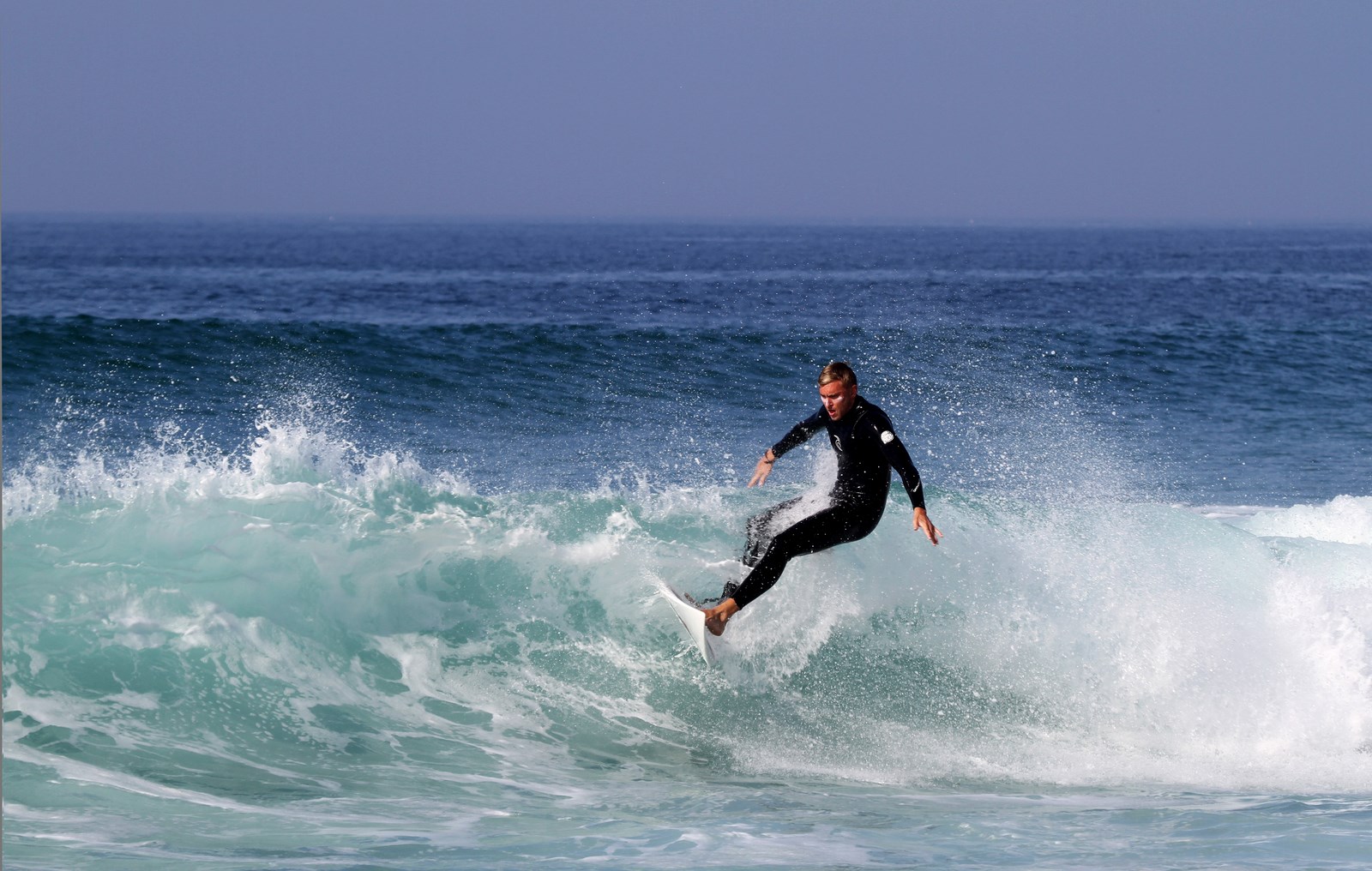 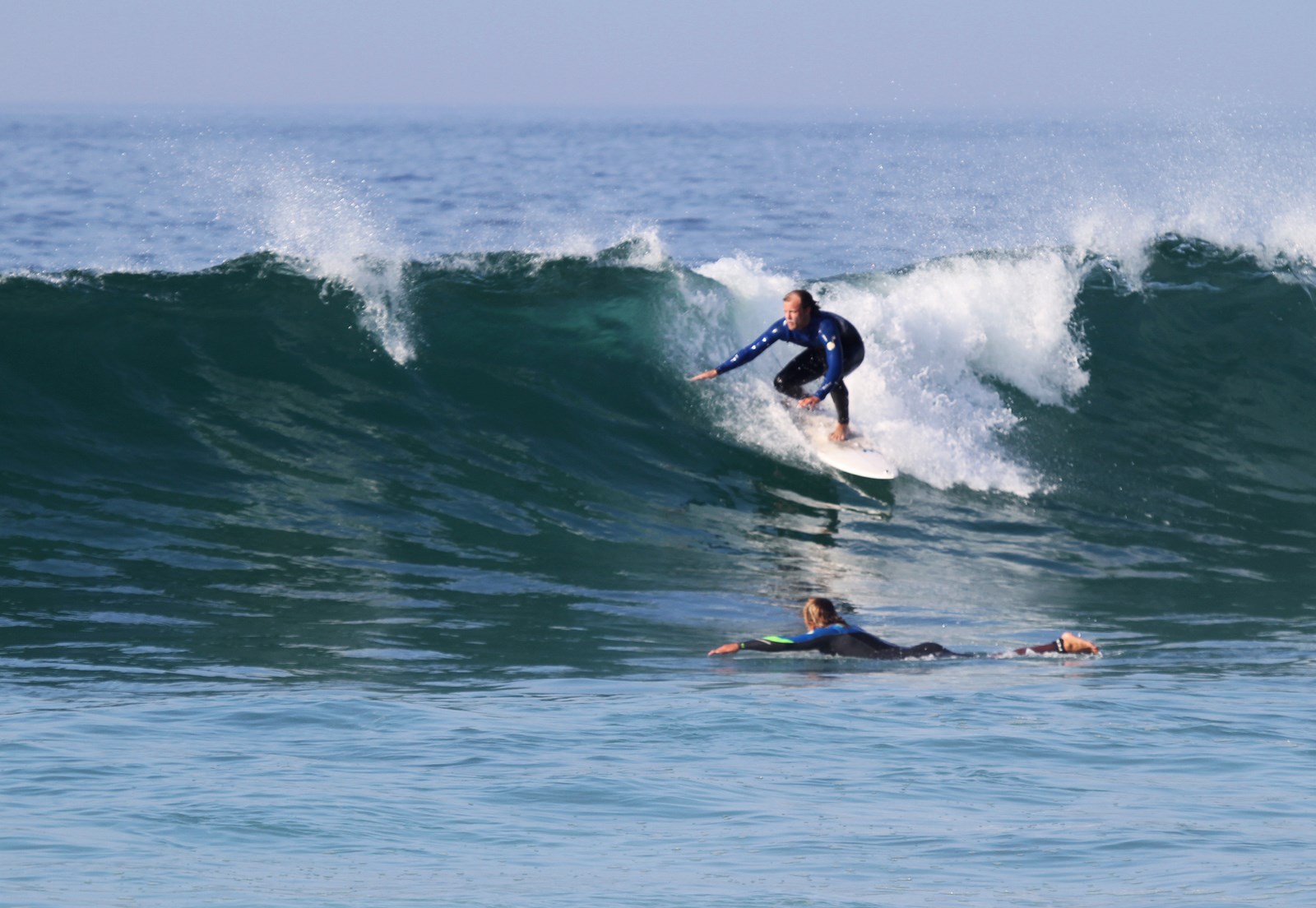 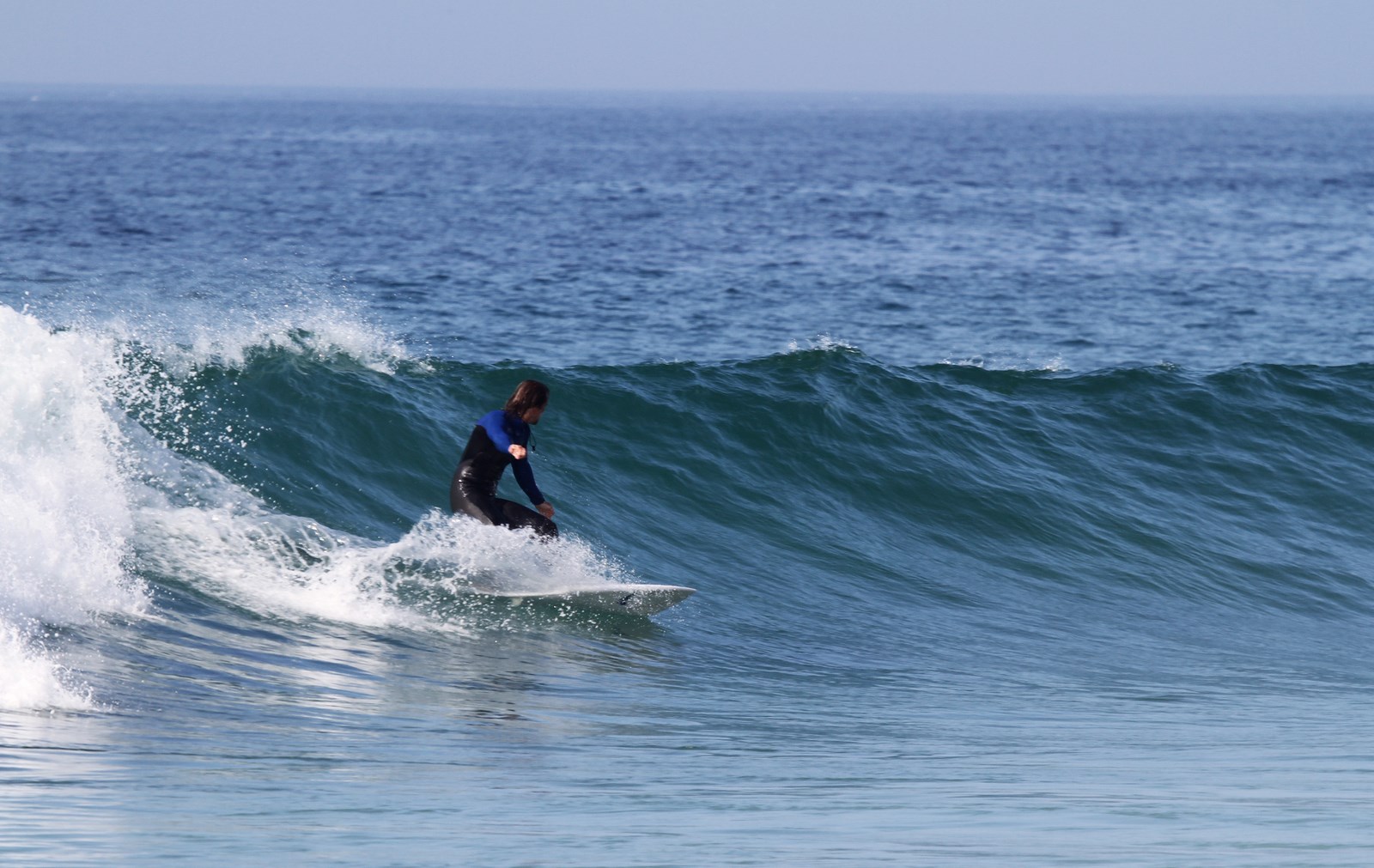 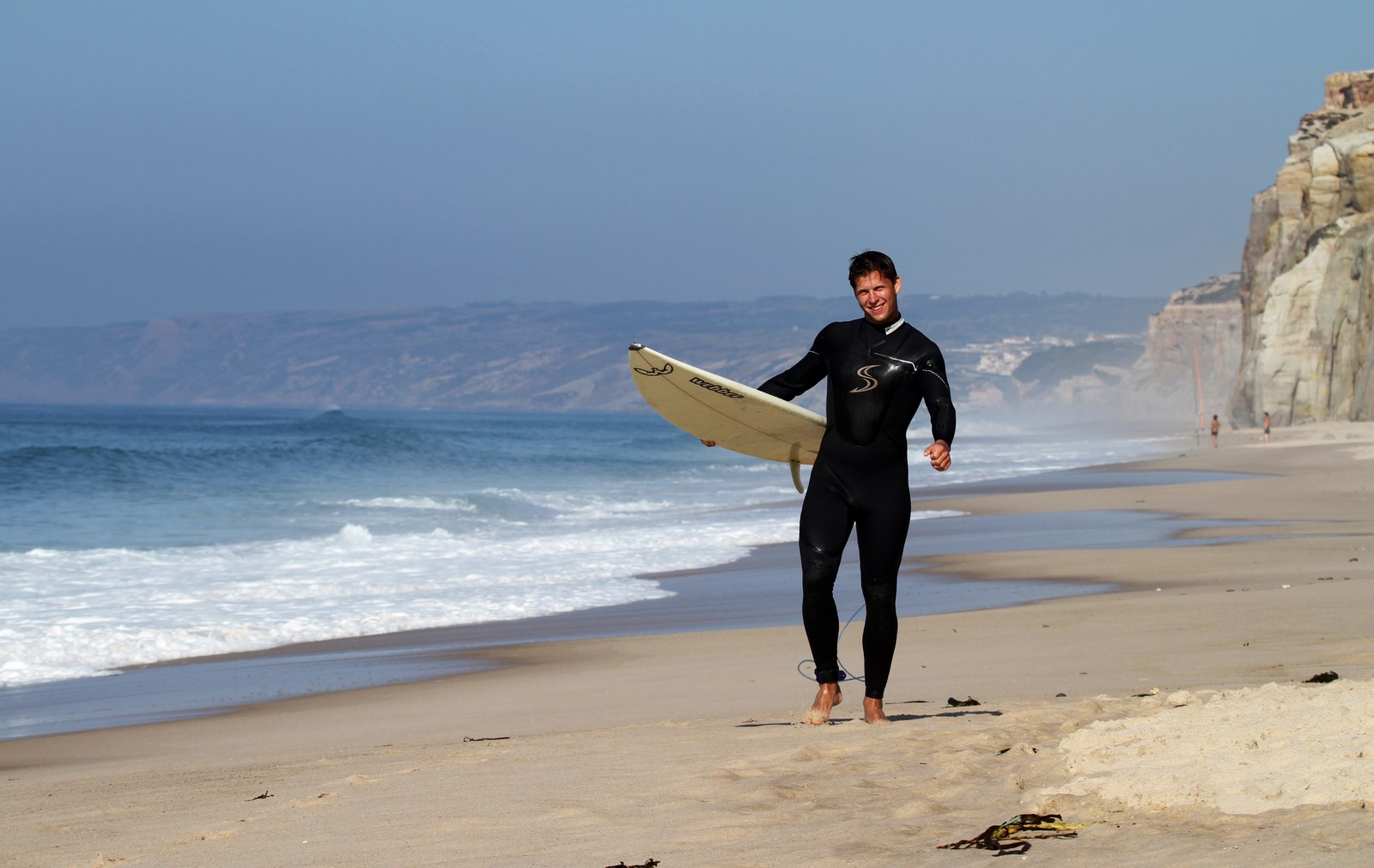 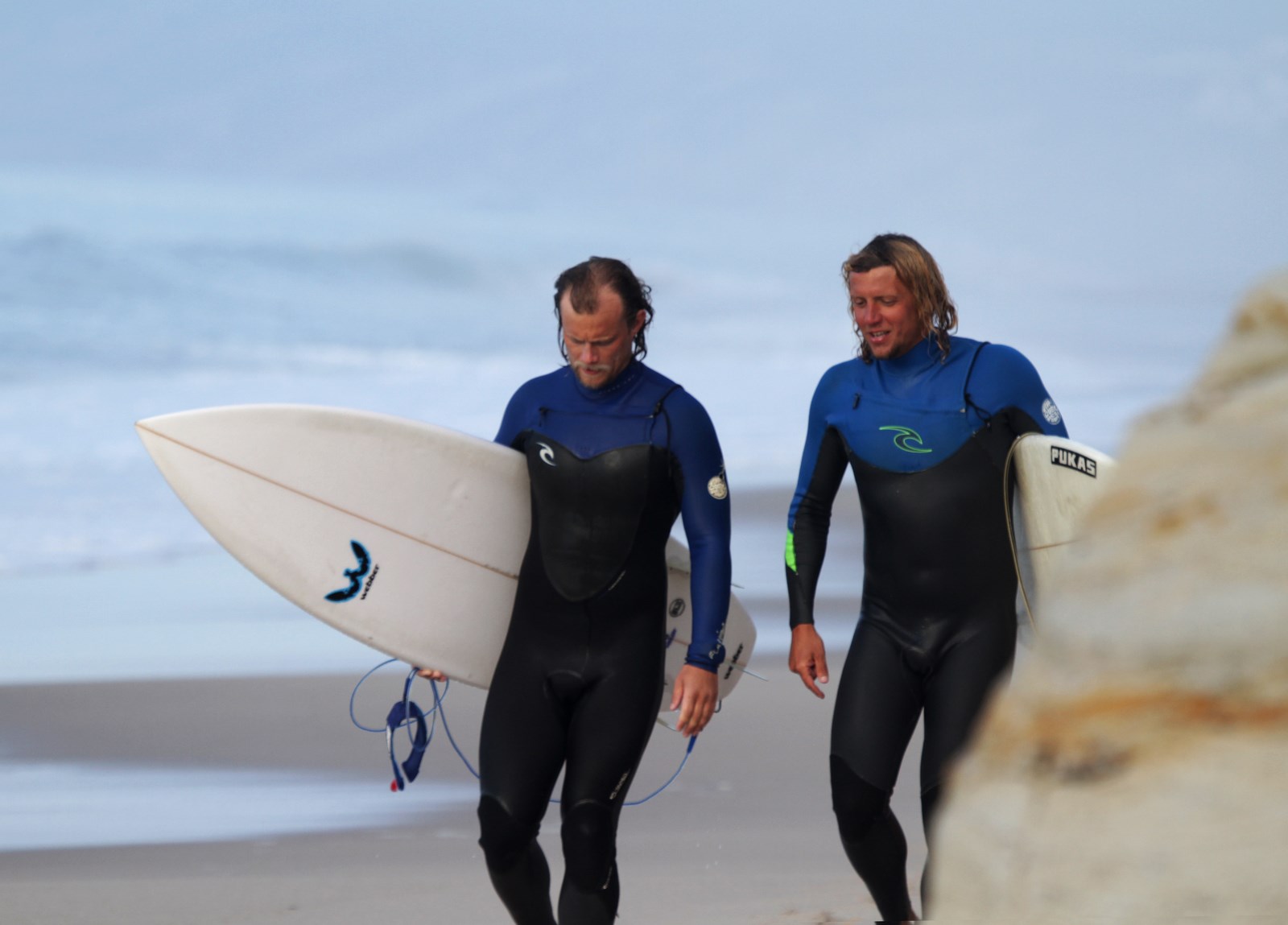 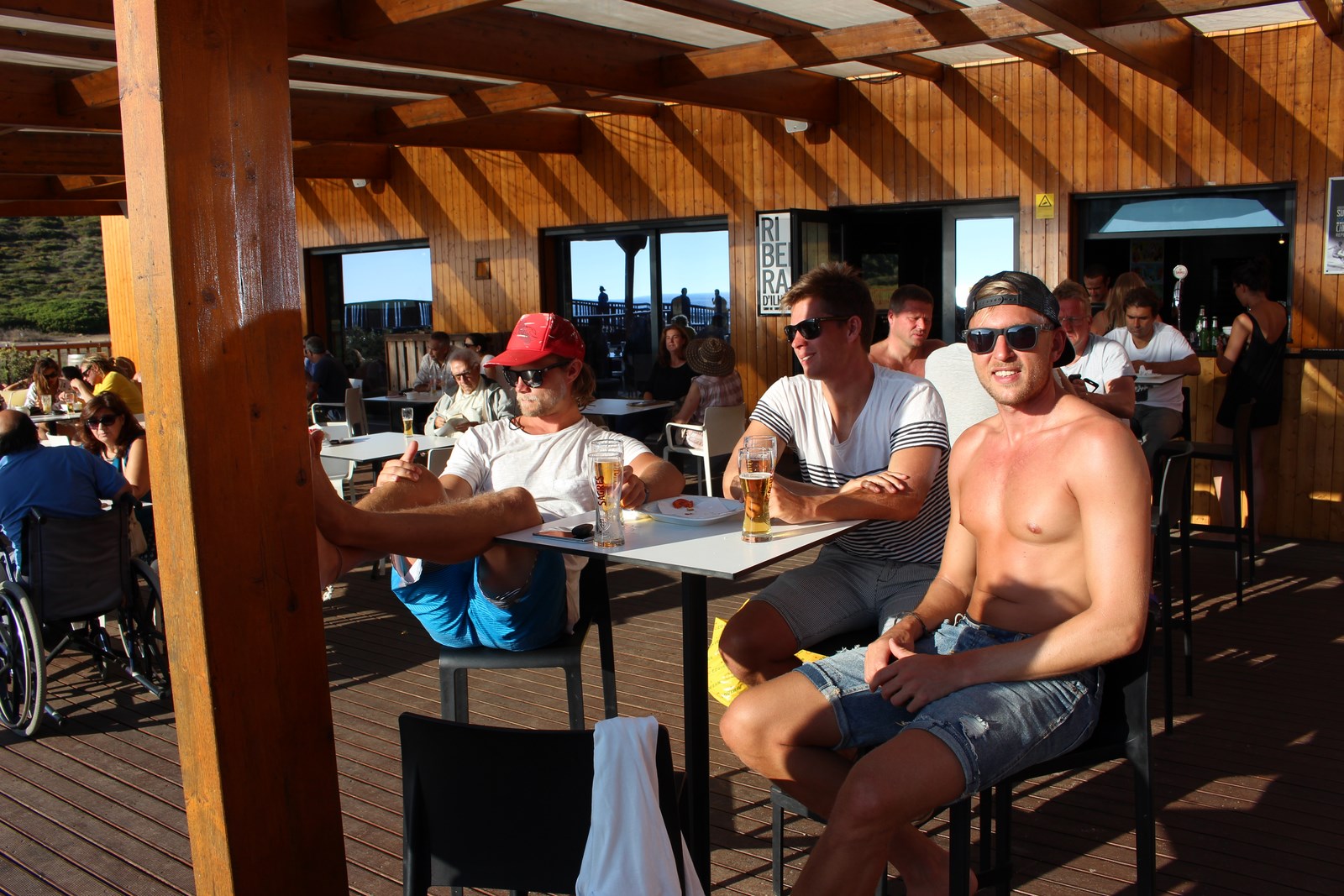 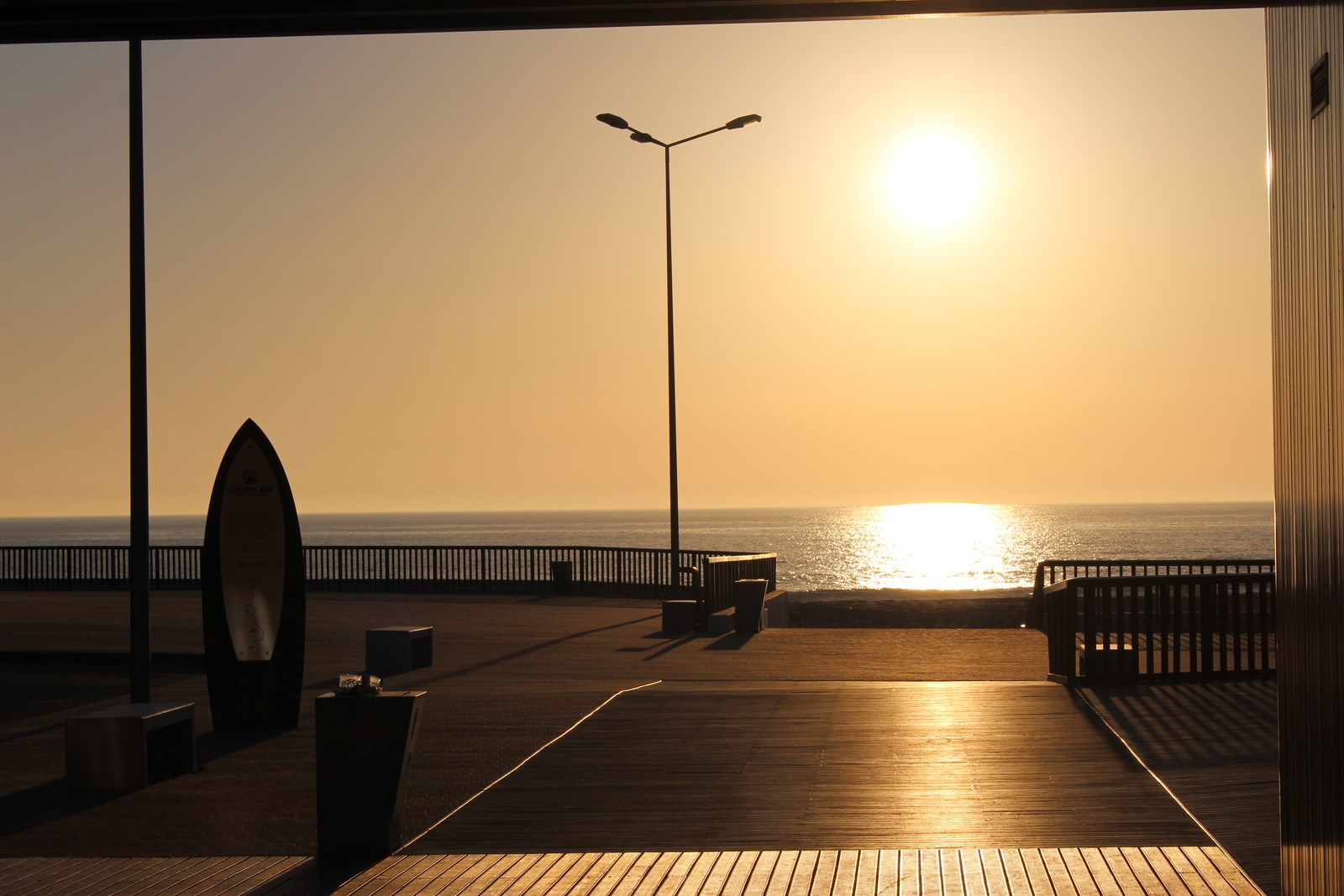 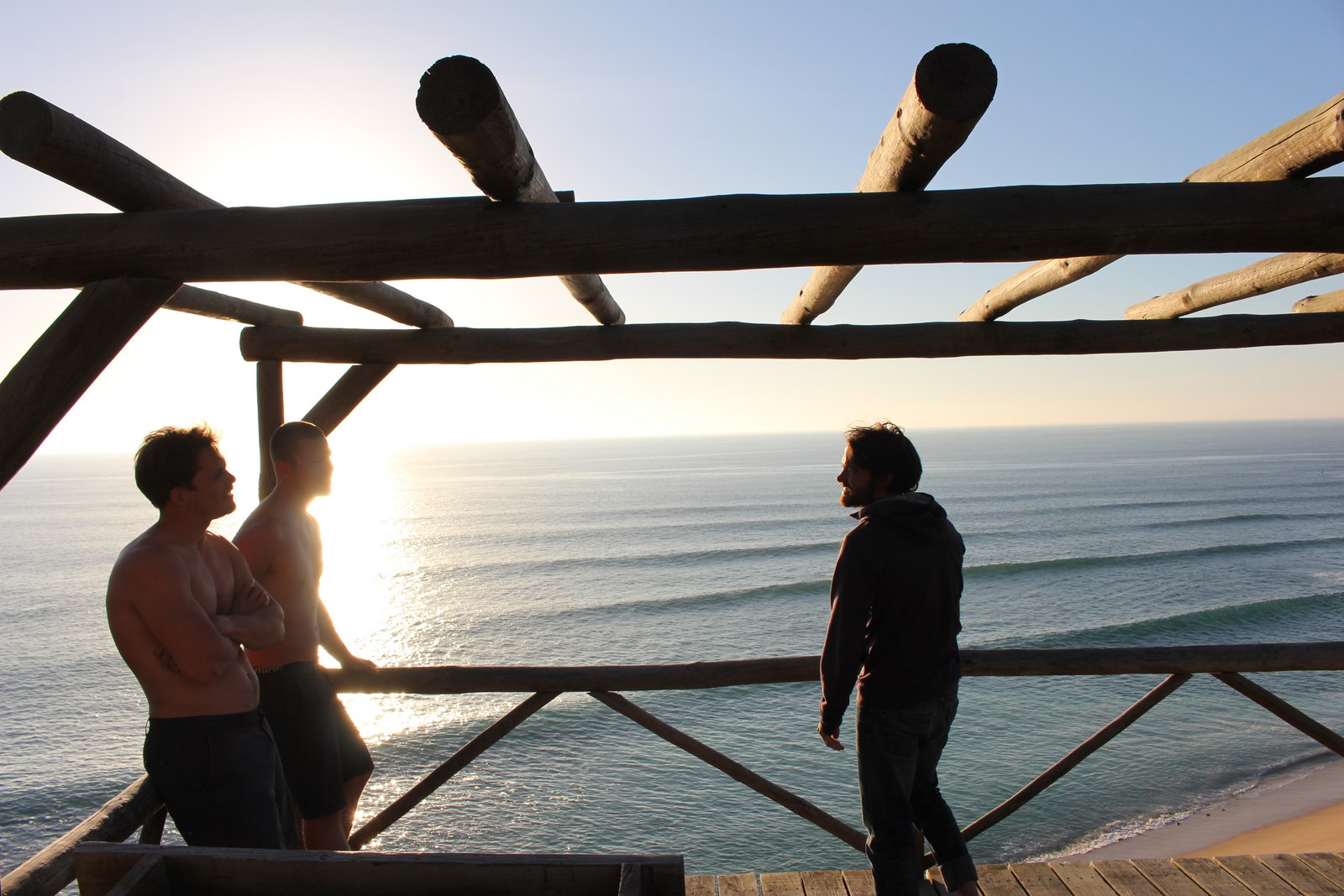 Epic view from the roof of the building! That´s it for now.

After a night at the bar Lars and I woke up and it was perfect weather. The snow was gone but it hade been below zero for a couple of days. We figured Nordic skating was something that we had to do.