Got some goPro recording from today and yesterday. This is the spot that we figured worked best during the conditions we had the last couple of days. The wind is side to offshore, and the waves are breaking pretty clean. 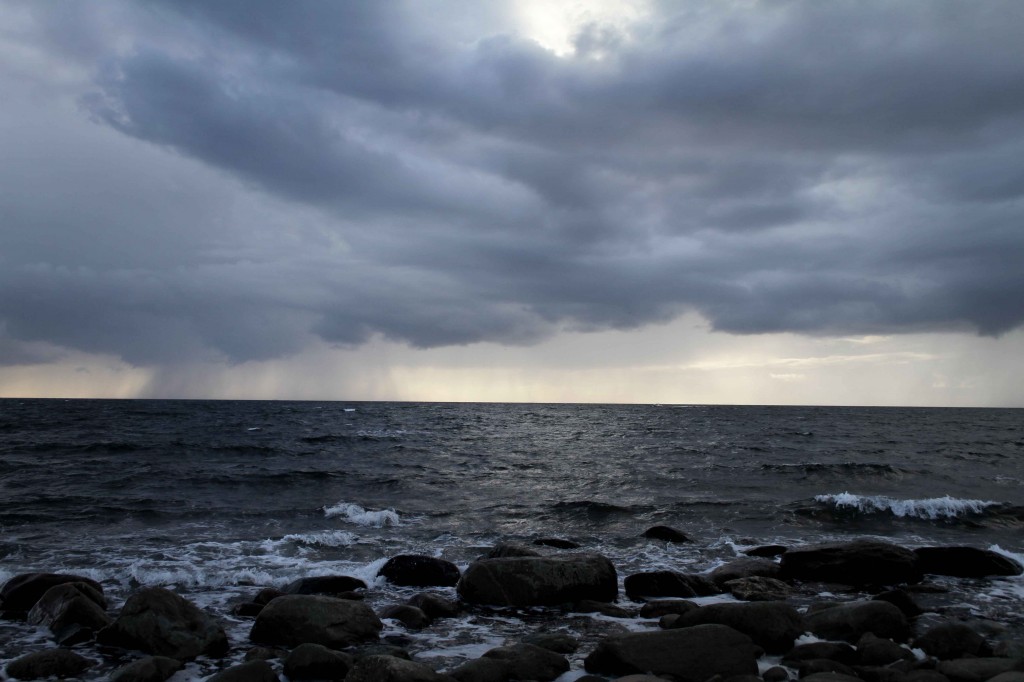 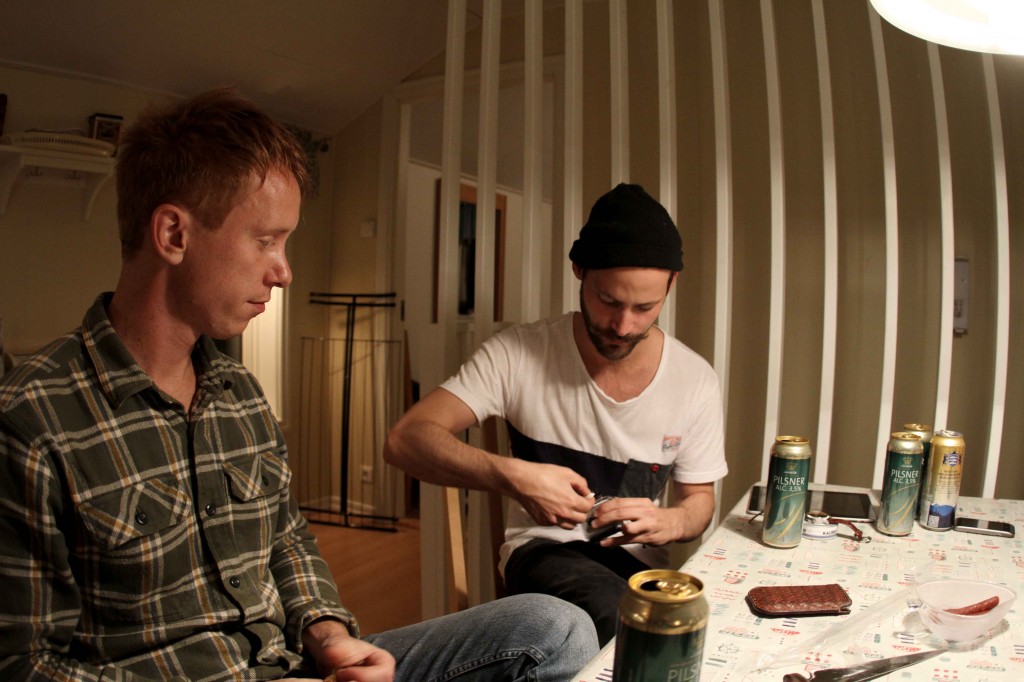 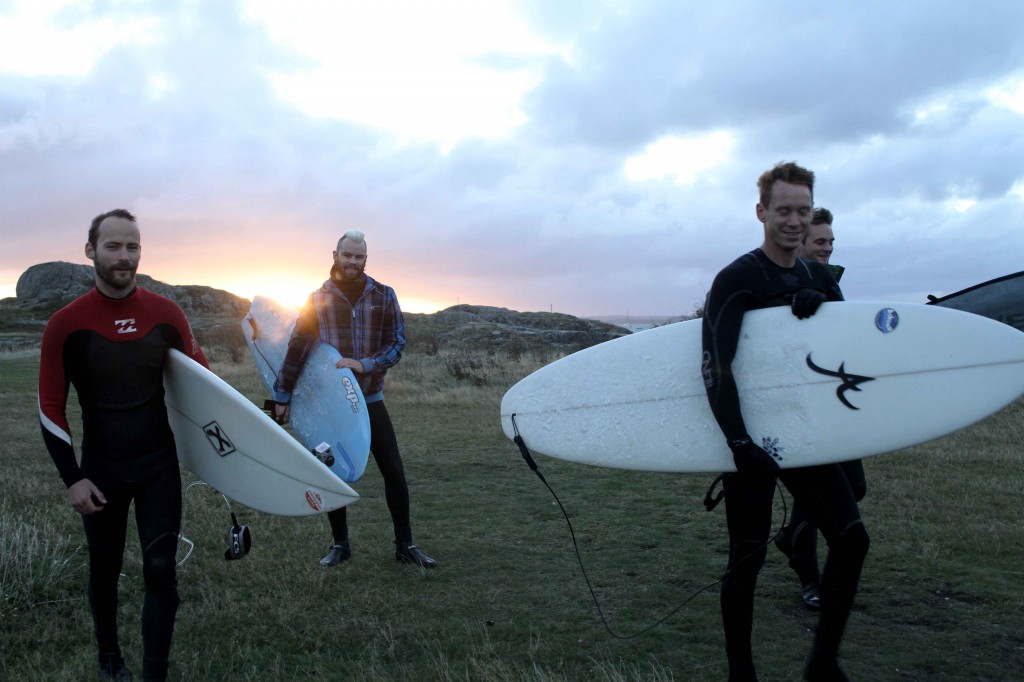 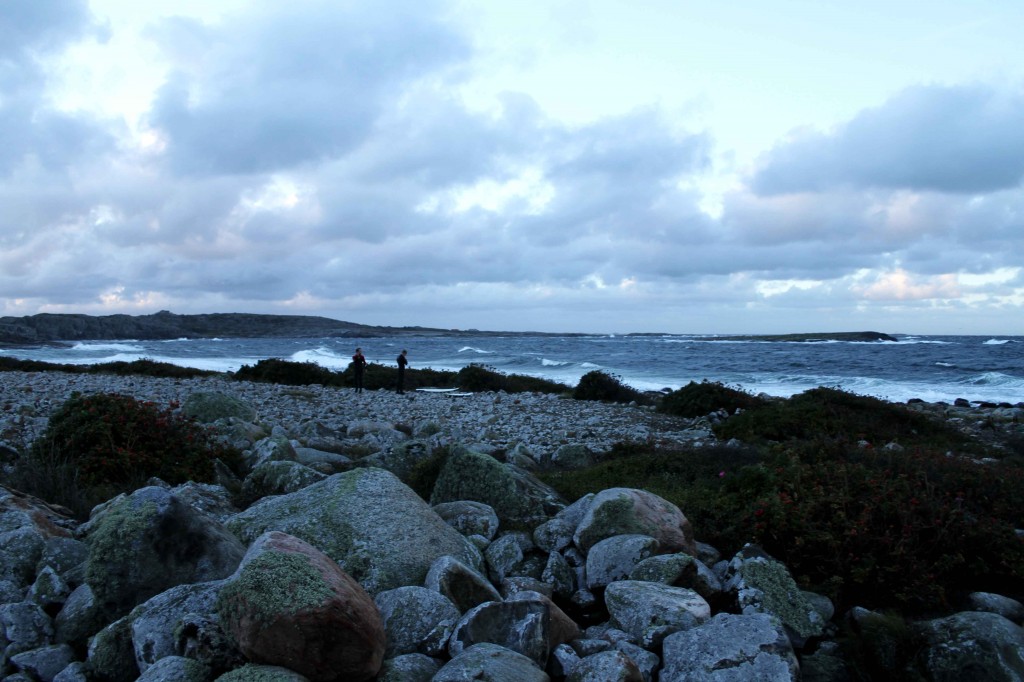 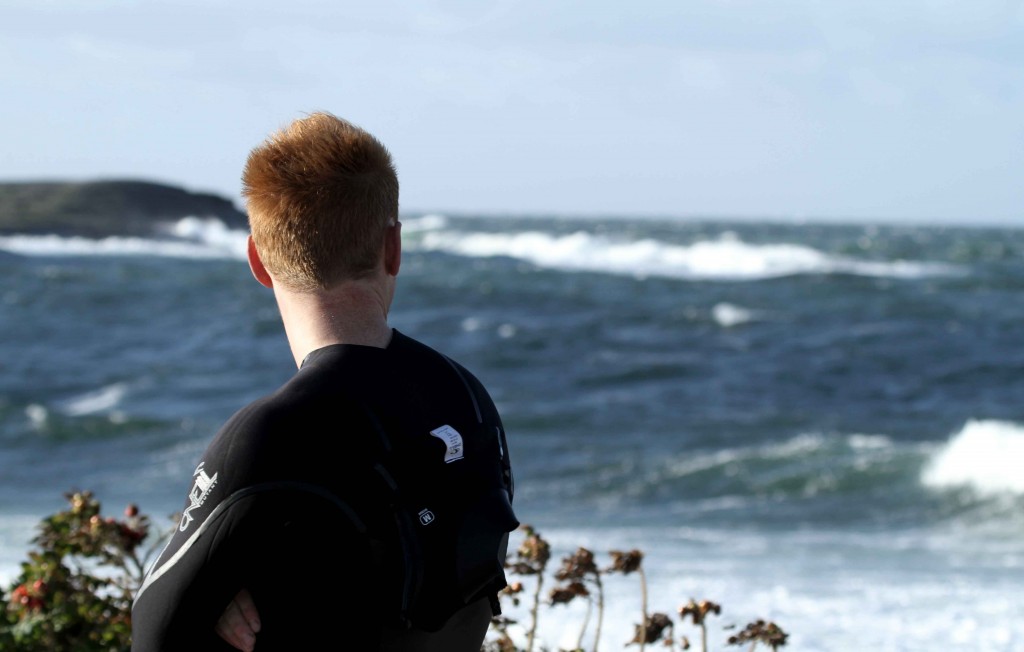 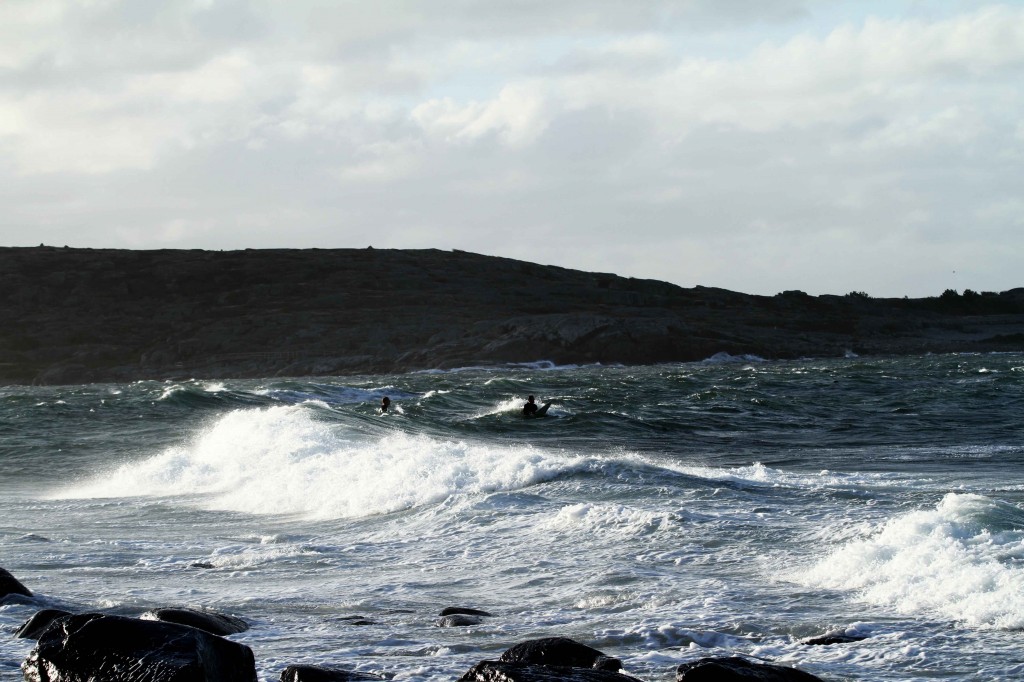 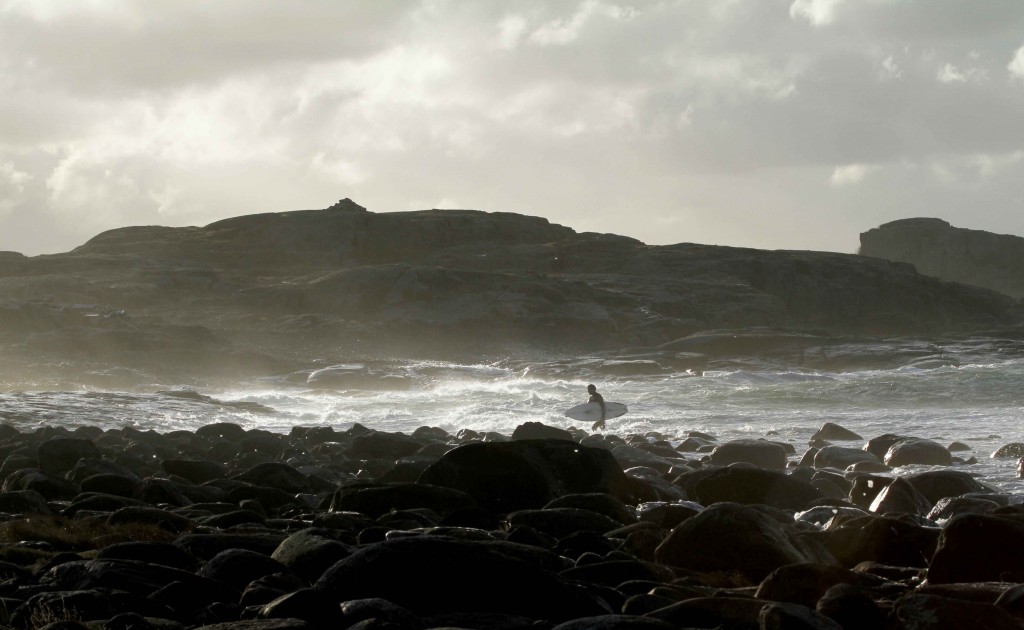